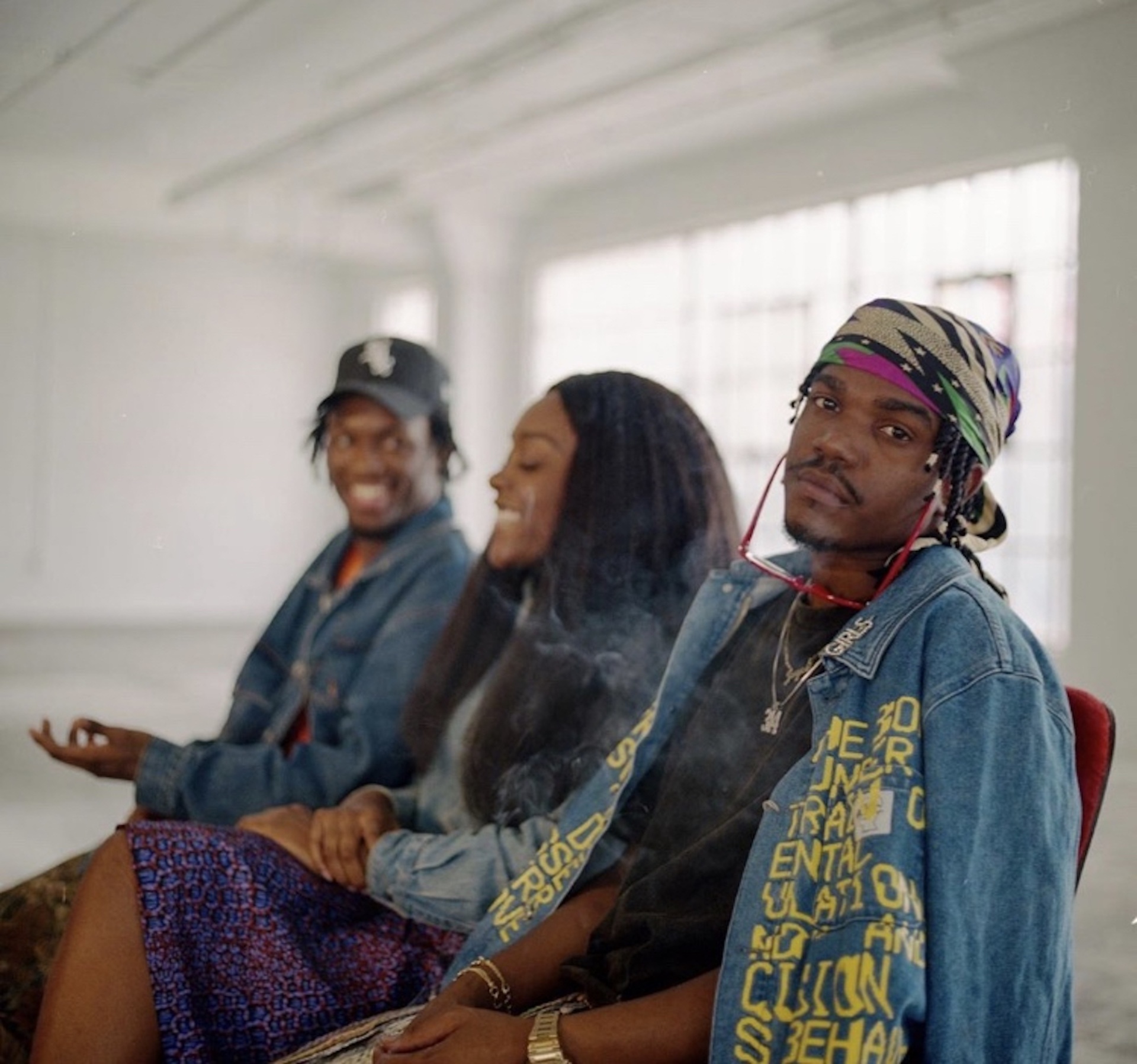 When it comes to US MidWest hip-hop, Noname, Smino and Saba are perhaps the region’s top brightest prospects.

We’d heard that the trio would be banding together to make some music under the name of Ghetto Sage, but considering how inconsistent the output form so-called ‘supergroups’ tends to be we decided to hold off on talking about it.

Then the group dropped their first single ‘Haagen Dazs’ & we knew we had to platform it.

‘Haagen Daz’s is one of the freshest hip-hop cuts we’ve heard in a cool minute & it’s full of surprises.

The first of which is the beat choice. Blending a lofi melodic sound pallette with trapped hi-hats and taut bass fills – it’s an overtly contemporary trap-hop beat. Not what we’d associate with any of the three participants – especially the very jazzy Noname. 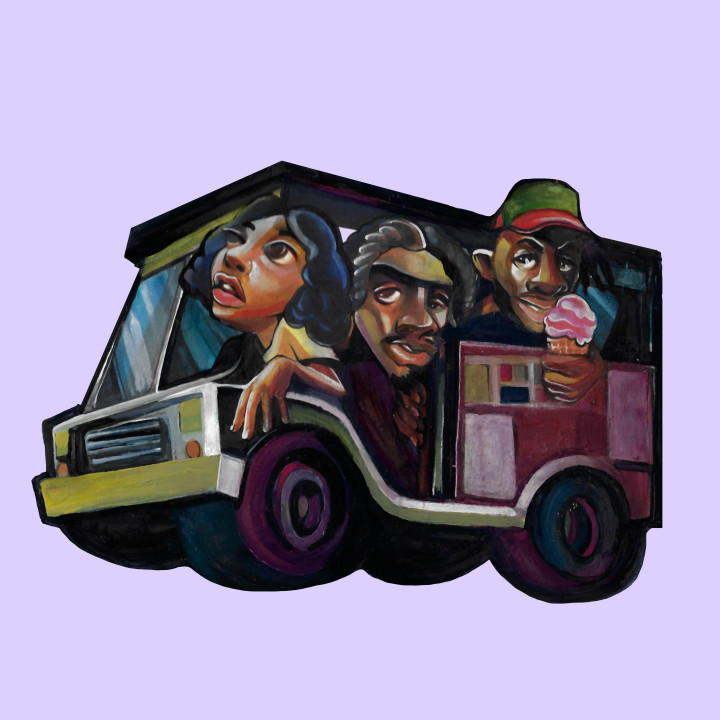 That same beat is dynamic, adding or redacting percussive hits to suit the given flow of a verse. This gives ‘Haagen Dazs’ a polish, attention to detail which lifts the track to the next level.

Lyrically, all the verses are solid. However, Noname’s verse (which closes out the track) stands out for its aggressive delivery and explicit sexuality – two traits often not associated with the Chicago MC’s discography so far. It’s evolution, done right.