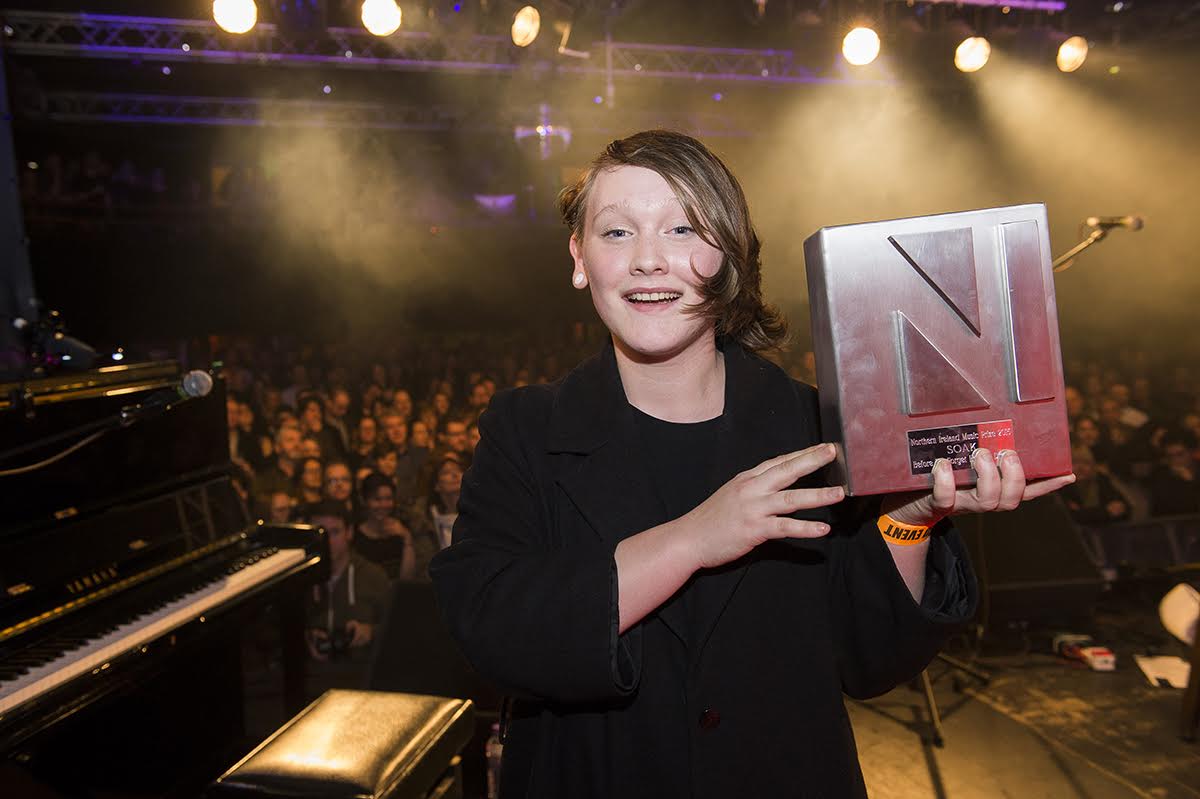 The Northern Ireland Music Prize today announced its shortlist of 12 albums from Northern Ireland up for consideration for the award, which will take place November 11, Mandela Hall, Belfast.

The shortlist was the result of 70 judges’ choices drawn from NI industry and media (should ask some ROI people too no?)

The shortlisted albums are:

The NI Music Prize In Association With Blue Moon is produced by the Oh Yeah music centre and is also supported by The Arts Council of Northern Ireland.

Ports, Jealous Of The Birds and Girls Names are lined up to play the night.

The Oh Yeah Legend Award Supported by Blue Moon and PRS will be presented to Ash, who will play their ‘1977’ album at the end of the evening to mark its 20th anniversary.