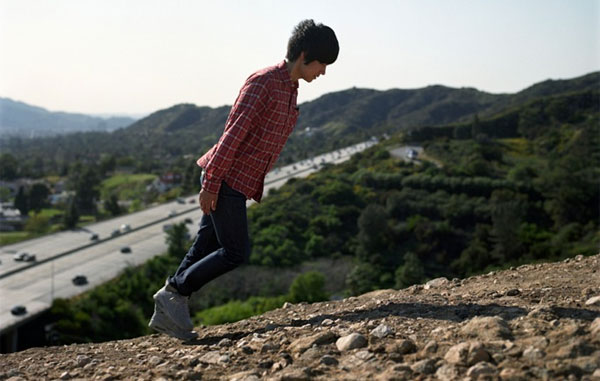 Last week, Forward/Slash announced that Nosaj Thing would finally be coming to Dublin. Now we have a brand new track, from his first release since 2009’s Drift album. ‘Eclipse/Blue’ featuring smokey vocals from Blonde Redhead’s Kazu Makino is a swirling downbeat track featuring some earthed guitar anchoring the track’s somewhat celestial sounds. It’s out on 10″ on Innovative Leisure with the album coming in 2013.