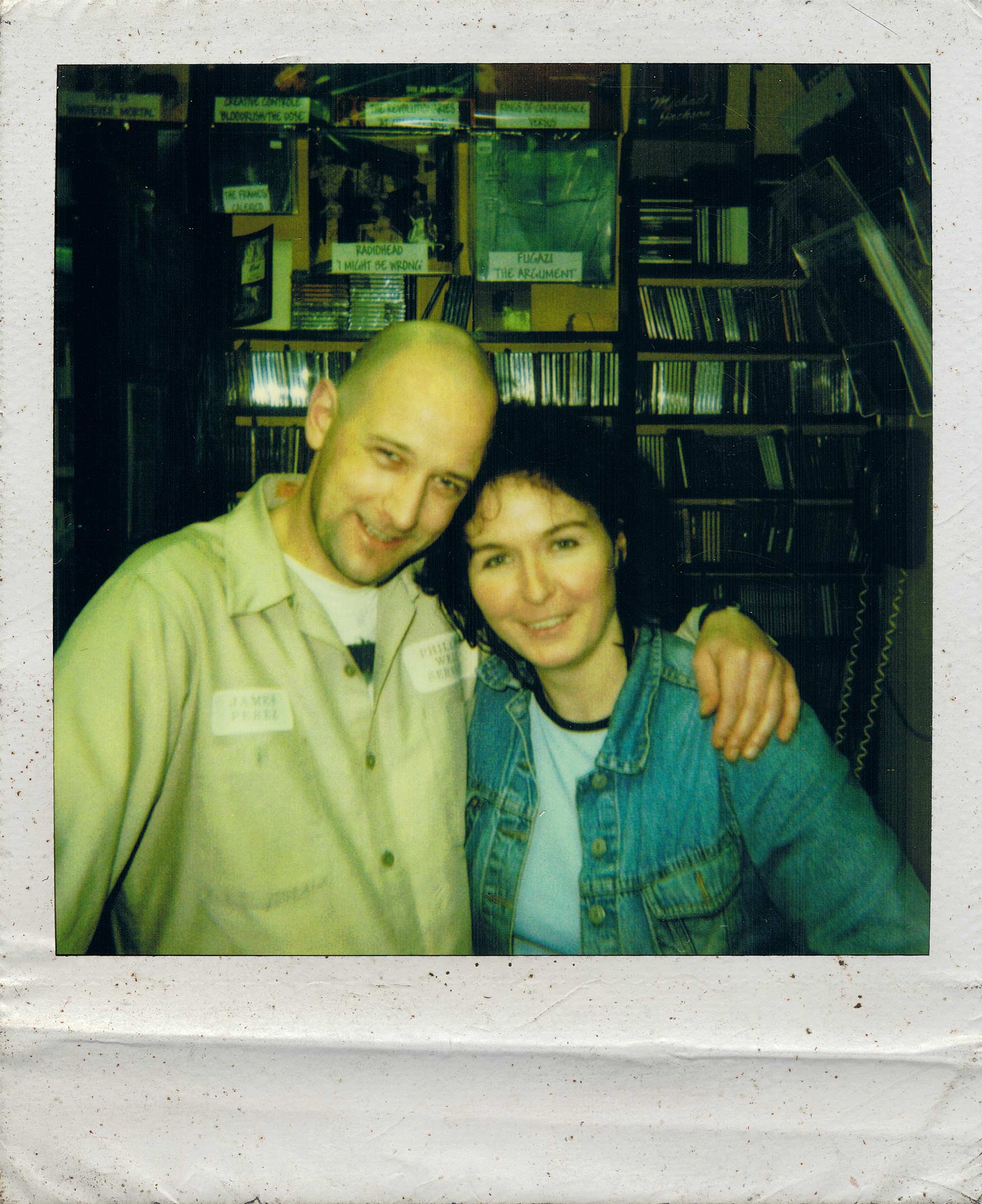 One For The Road, a 33 minute documentary about Road Records is now online in its entirety. Click the image above or click.