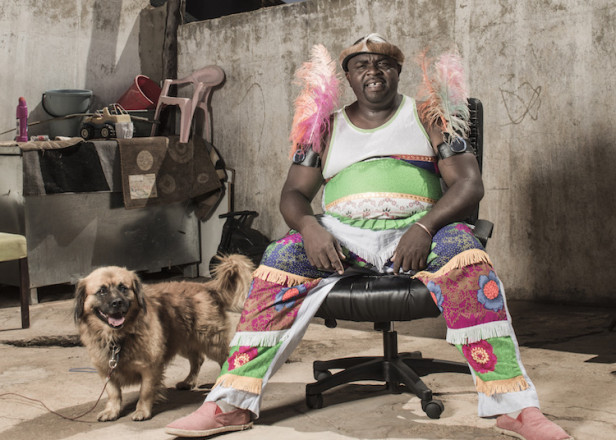 Ever since my first hand introduction to the hyper-fast South African dance music Shangaan Electro, I’ve been in contact with Nozinja, the kingpin/producer/A&R/label and all-round good guy responsible for taking the music of Limpopo to the world.

Warp Records released an album from Nozinja this year called Nozinja Lodge but while the music remains on its own shelf, the music has been picked apart and reconstructed by European and American producers like Tessela, Pollyn, MMM, Anthony Shake Shakir and Oni Ayhun and more.

For his latest cross-continent collaboration, Nozinja has teamed up with Mumdance, Micachu and Tirzah on a limited release for the Vinyl Factory, and recorded live as part of Doug Aitken’s ‘Station to Station’ project, ‘Thinking Of You’ is a glimpse into what Nozinja’s frenetic African rhythms can do with the another culture, in this case, adding a more understandable dimension for English speakers.

The song is on a limited 300-copy vinyl from The Vinyl Factory.

Watch the making of the track: