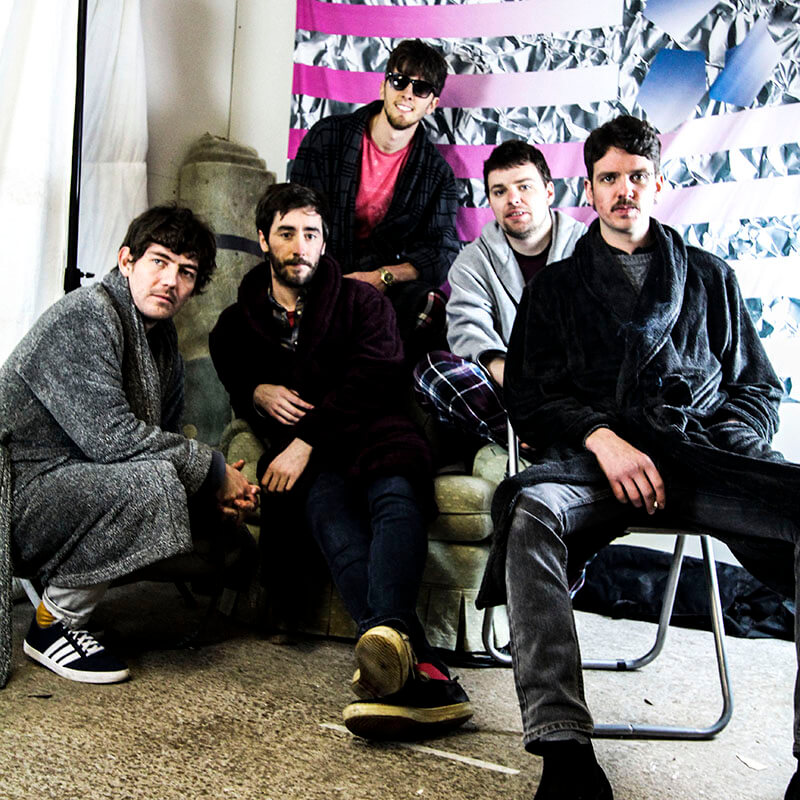 The 23 best gigs & clubs in Dublin city this week

After a few years of what the band refer to as “blurblobitude”, Waterford-originating psych-rockers O Emperor are back, and they’re bringing new music.

While details are as yet thin on the ground, we’re told that new single ‘Make it Rain’, the leadoff to their next body of work, is a departure from songcraft and into the realms of improvisation. Taking in inflections of Afro-Disco, the band jammed it out at their headquarters in Cork.

The release of ‘Make it Rain’ on January 29th also leads to the band’s appearance at Cork’s AMP venue for Quarter Block Party on Friday February 2nd, after being one of the first wave of announcements, and a Dublin date at the Bello Bar on Saturday February 17th. These two dates are the band’s first live performances in over two years, and doubtless foreshadow a busy 2018.

For tickets to the band’s QBP headliner (and all your related needs), head for uticket.ie. Tickets for their Dubland excursion are available directly from Merakindie.

For a taster of what might be in store, check out their impossibly sunny 2015 single ‘Switchblade’, taken from their Lizard E.P. of the same year.

The 23 best gigs & clubs in Dublin city this week