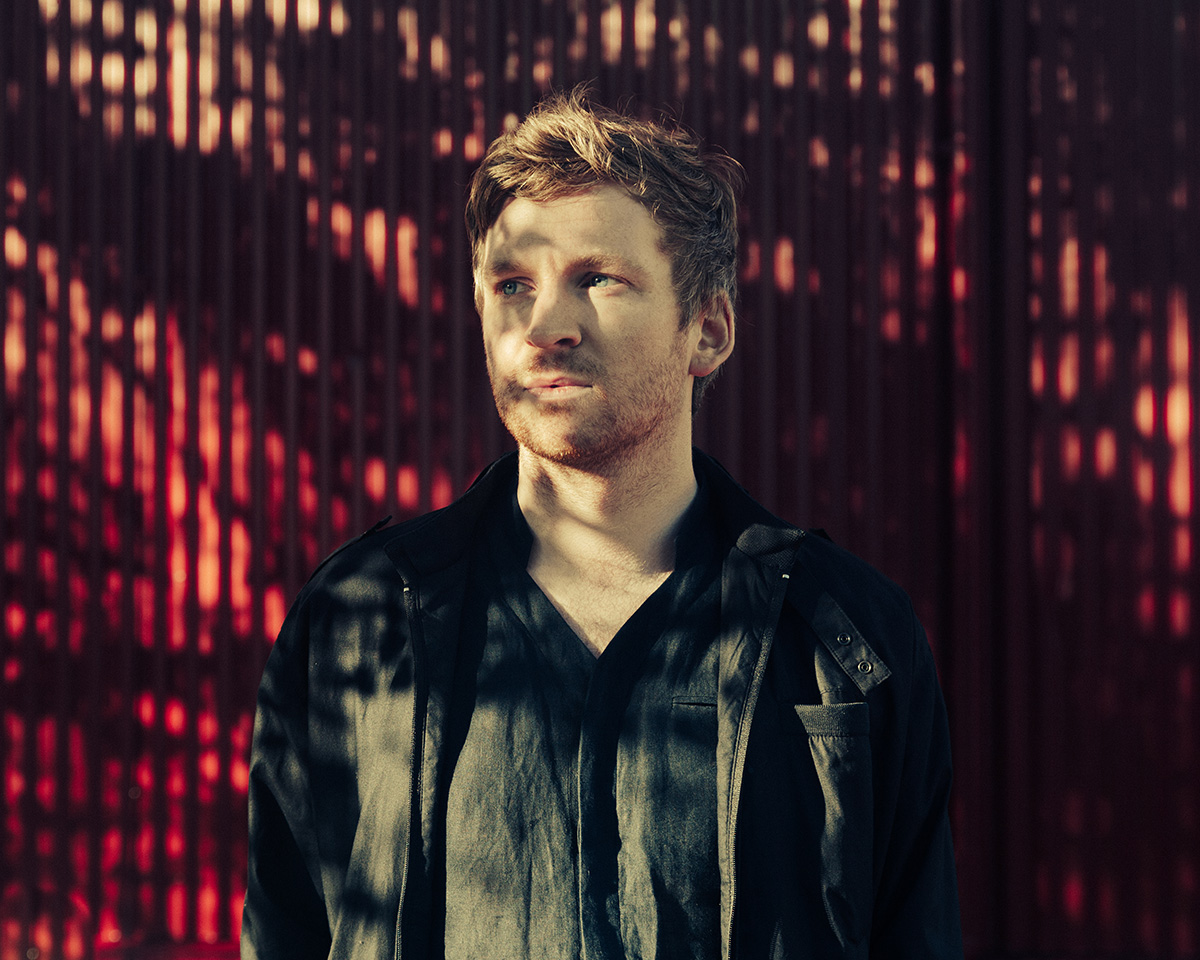 Icelandic contemporary composer and one-half of glacial electronic group Kiasmos, Ólafur Arnalds has been announced to play two shows in the Pavilion Theatre, Dun Laoghaire on February Thursday 19th and Friday 20th next year. Tickets are €24 plus fees on sale from the Pavilion box office and site.

As well as releasing his own material, the composer has scored scenes in films like Hunger Games, 300: Rise Of An Empire, Gimme Shelter and the ITV series Broadchurch.

This Kiasmos album is out next week and Arnalds already has a new project lined up with Japanese pianist Alice Sara Ott for next year.