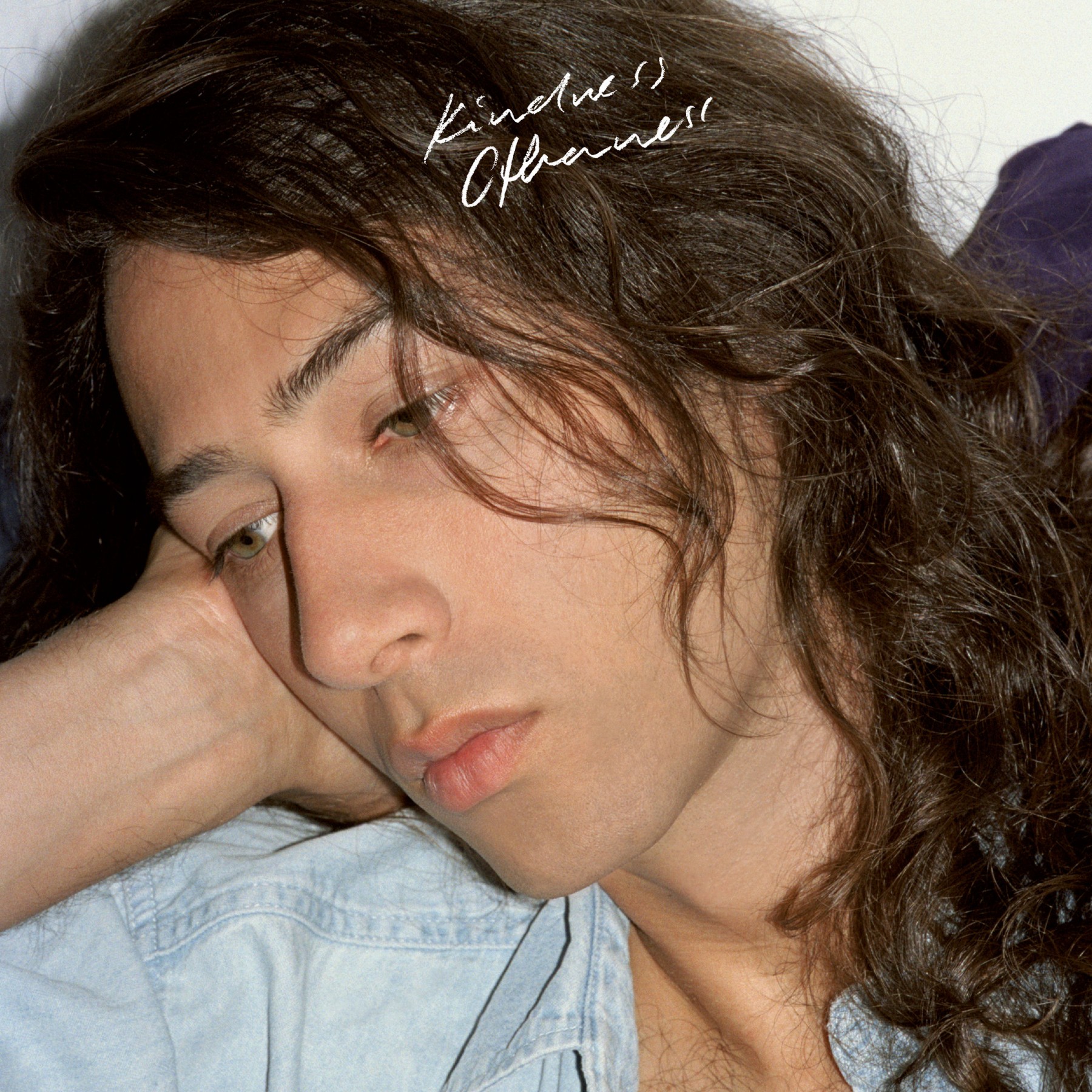 Adam Bainbridge’s Kindness project could have very easily been one of those oddities that never made it past a debut album. That 2012 debut World, You Need A Change Of Mind, was a suave and stylish record that took its major inspirations from the mid-point of ’80s dance and pop. It’s still a pleasing record in its sonics, though noted at the time, the artifice and irony was a tad too heavy-handed.

Bainbridge hasn’t exactly excelled in the established routes of the industry. Public-facing live shows are rare and considered while recent remixing and collaborations suggest he’s happier conducting or producing the creative process.

For album number two, Otherness, his recent work away from Kindness is manifested through its guests. Dev Hynes, the zeitgeist producer and alt-pop svengali at large features, returning Bainbridge’s favour in the production on his own Blood Orange album Cupid Deluxe. The two share a similar aesthetic and influence. On the album track ‘Why Don’t You Love Me?’, the partnership comes together in a three-way ballad between Hynes, Bainbridge and Tawiah, that is as smooth as it is heartfelt. It’s old-fashioned in its soulful throwback execution, something which Bainbridge does consistently across the record.

The largest splashes in genre-terms are made by horn-fed soul, slowed-down funk and R&B with piano, bass, and tasteful finger-clicking percussion dominating the instrument lineup. Bainbridge has largely ditched the ironic touches and delved deeper into a wider array of sounds.

Where World, You Need A Change Of Mind largely explored the rhythmic side of the era, Otherness is a much more laid-back and restrained experience. Bainbridge, through a wider array of sounds and guest voices like Kelela and Robyn, dials down the dance and escalates the emotion.

Kelela’s dominant tones stick out over her three song appearances while Robyn adds some drama on the stop-start ‘Who Do You Love?’, though rapper M.anifest feels shoehorned onto ‘8th Wonder’. Without the freshness of guest vocals, Otherness sometimes goes to a meandering zone. Bainbridge, on his own, can struggle to lift a tune into a memorable place in melody, and it’s almost easy to overlook that because he’s a superior producer, the album is sumptuous, inviting and vintage.

Even highlights like ‘World Restart’ and ‘This Is Not About Us’ lack some resolving urgency despite fine passages of music throughout. ‘I’ll Be Back’ is happier indulging in its hook and mood than taking us anywhere else within it, and that’s a takeaway for the album as a whole really.

Bainbridge took his own debut’s advice and changed tack by making something that required him to do less winking (though he couldn’t help sneaking in a snippet of the Art Of Noise’s ‘Moments Of Love’ on ‘With You’), an admirable decision. Otherness does have its moments but if it reveals anything it’s that Bainbridge’s songwriting talent isn’t as impressive as his sonics just yet.