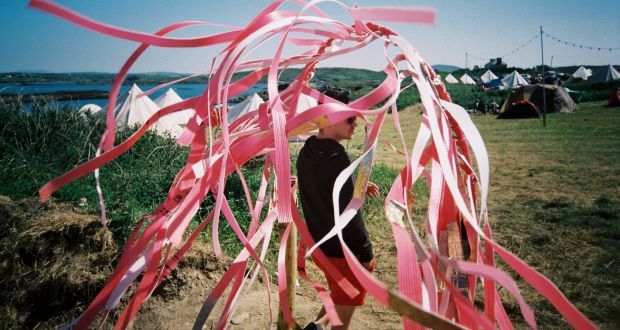 Open Ear Festival has announced that it’s taking a one year break with the experimental and electronic music festival returning to Sherkin Island in the summer of 2021.

It may be sad news for the summer plans of the ever-growing festival’s fans but never fear because they’ve released a stacked line-up for a Christmas Party at The Sound House on December 30. On the night there will be live performances from experimentalists Rising Damp, Robert Curgenven & Kat McDowall’s AGENESIS and Ngoni Egan as well as DJ sets from Rian Ryan, Capricorn, DJ Egg, Natalia Beylis and Glenn O’Brien.

Open Ear’s events are always a great time so tickets are guaranteed to fly. Grab them now for €12.