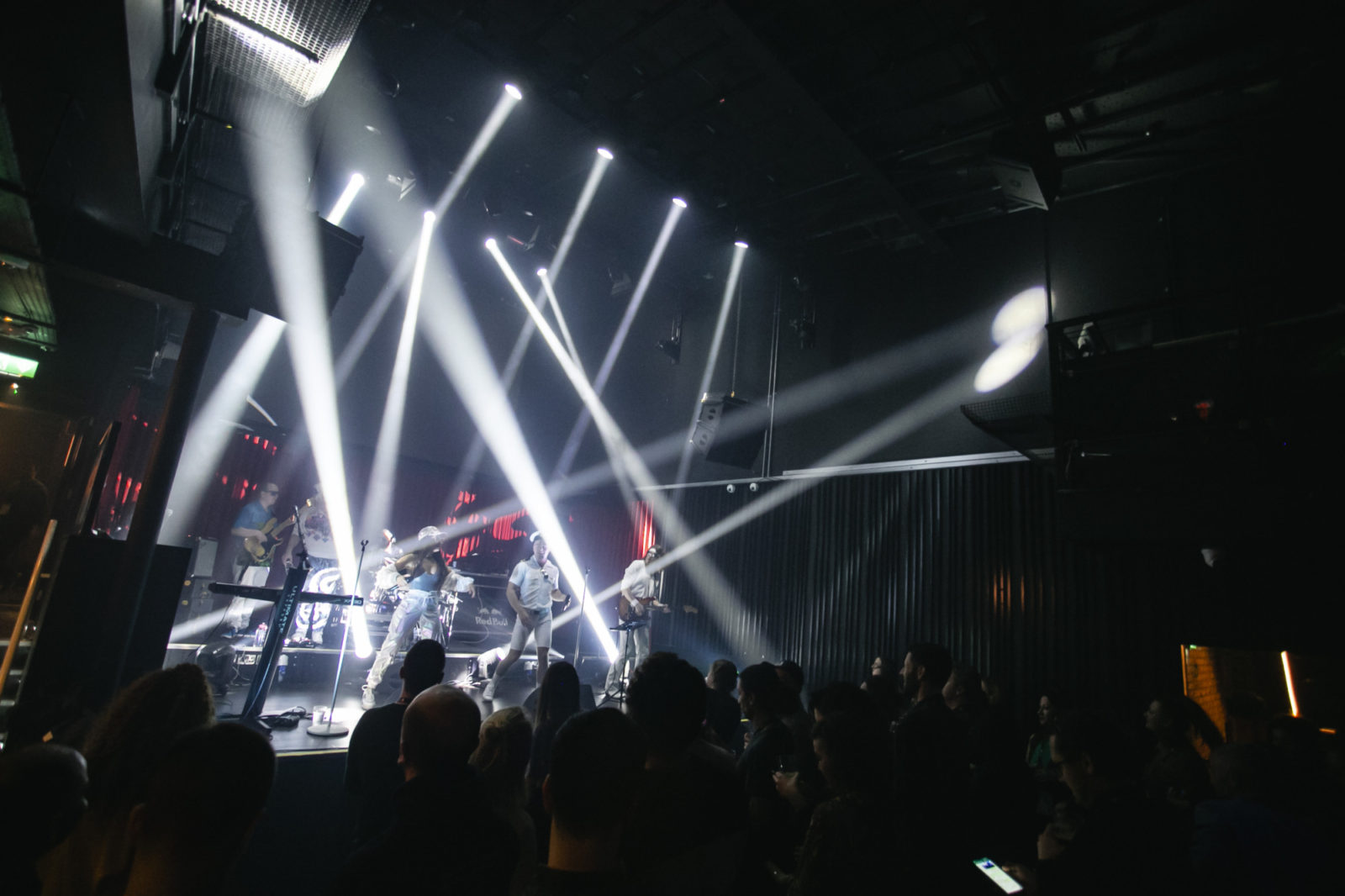 The cocktail bar, restaurant and club space has undertaken a major refurbishment to provide a new home for live music events. The stage has been expanded, a new sound system and sound desk have been installed and capacity has been increased.

“As sales of albums fall and the artists cut of live streaming for the smaller to mid size acts makes it hard to make ends meet, the demand for a quality, affordable mid size venue in Dublin is obvious.” says head booker, Whelan’s Dave Allen. “With more and more touring acts including Dublin on their itinerary and the health of its sister venue Whelan’s, Opium will be a welcome addition to Dublin’s vibrant music scene for both artist and music fan alike.”

“Music remains at the heart of Irish culture despite the closure of some of Dublin’s great venues to make way for more and more hotels.” says Brian Kennedy, general manager of Opium.”I’m delighted that Opium can now offer a home to live as well as electronic music through its doors and can help the Irish music scene to continue to thrive.”

The first shows announced are China Crisis on March 12th and the Neville Staples Band on March 15th. On March 20, Opium will be hosting Music For A Jilted Generation 2020 a Pieta House fundraiser in memory of The Prodigy’s Keith Flint with DJs TBA.