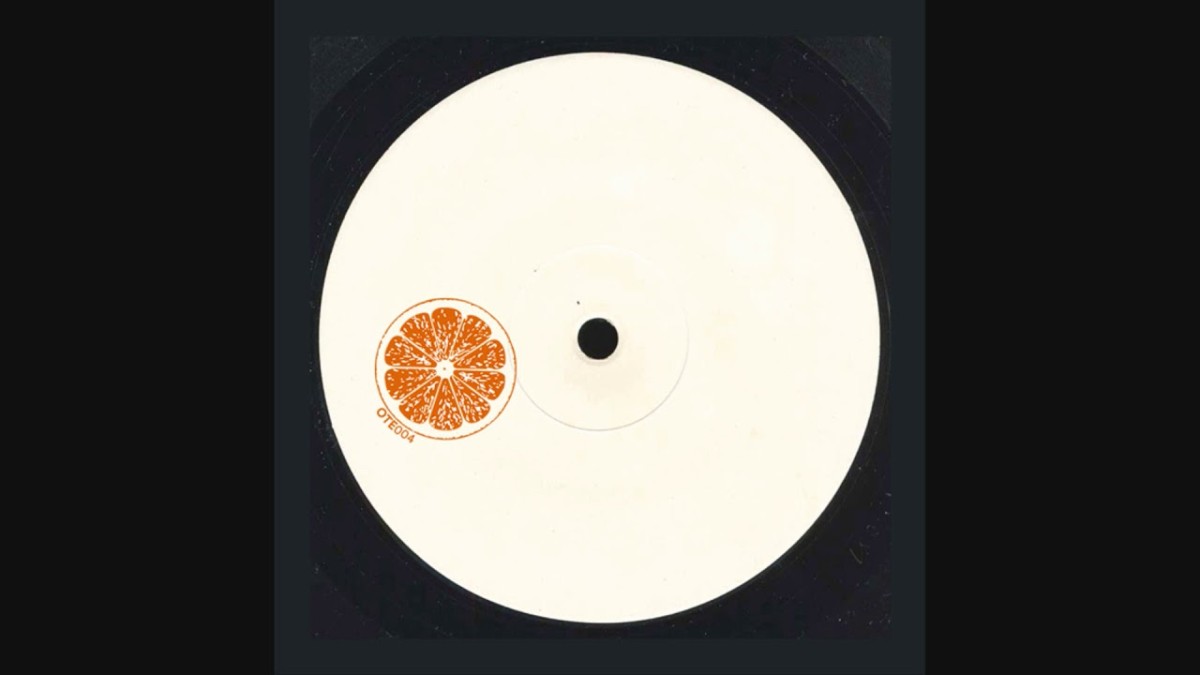 Orange Tree Edits has released the fourth instalment in the Dublin label’s edit series and the two tracks on this one come from label boss Jimmy Rouge.

‘Dorian’ is a slight departure from the Afro edit sound that the series has embraced with a more exotic, possibly Asian disco flavour at play.

Buy the release at one of these shops.

See more about their previous releases – 003, 002 and 001 which feature artists Mix and Fairbanks and R.Kitt.