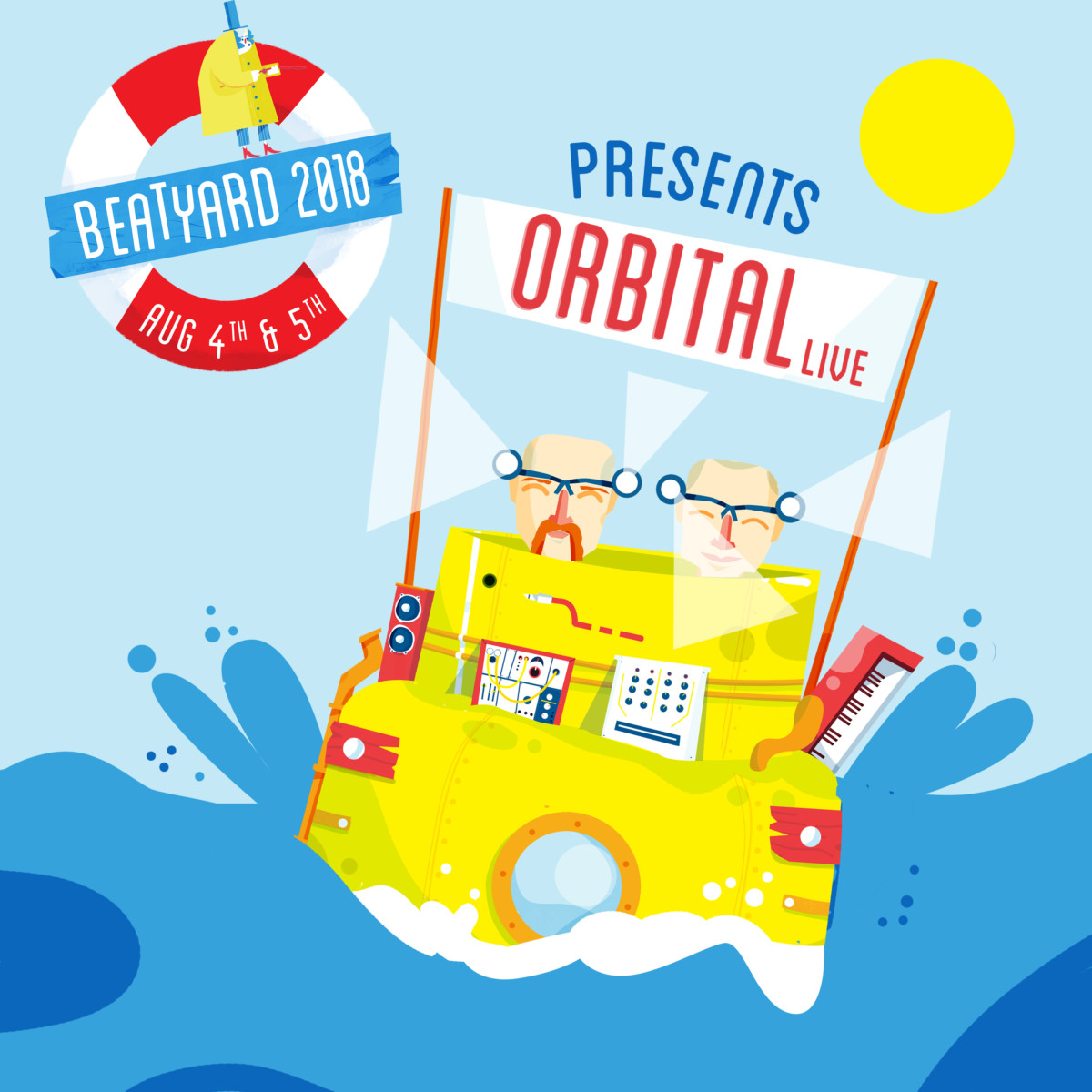 Beatyard have announced that Orbital will headline the festival on Sunday 5th August 2018 on Dun Laoghaire Harbour Dublin next year.

The brothers reunited earlier this year after announcing their split back in 2014.

Two for one Saturday and Sunday tickets priced at €50+ are available until December at The-Beatyard.com

Sunday day tickets go on sale on Tuesday at 9am.

16 gigs and clubs to see in Cork this week