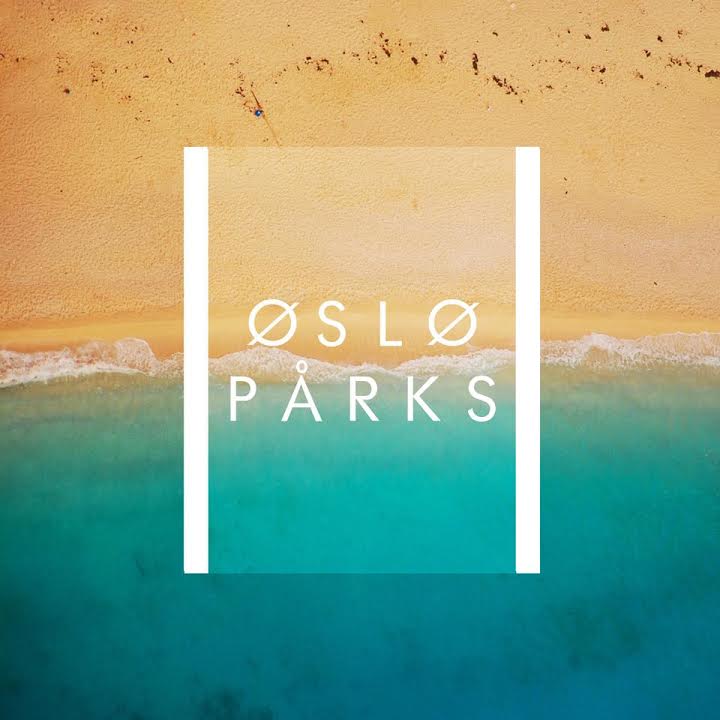 Rob Flynn and Ian Booth are two Brighton-based producers and musicians who have banded together as Oslo Parks, who released a couple of synth-indie pop singles since last year.

‘Slipping Away’ is the pick of the bunch so far, a hybrid of Hot Chip, Metronomy and Dutch Uncles in the way it mixes delicate notes, a breezy production with a driving rhythm. The duo say the song transports them “to 1970’s California, and more specifically riding in an oversized American car of the era.” Good on you lads.