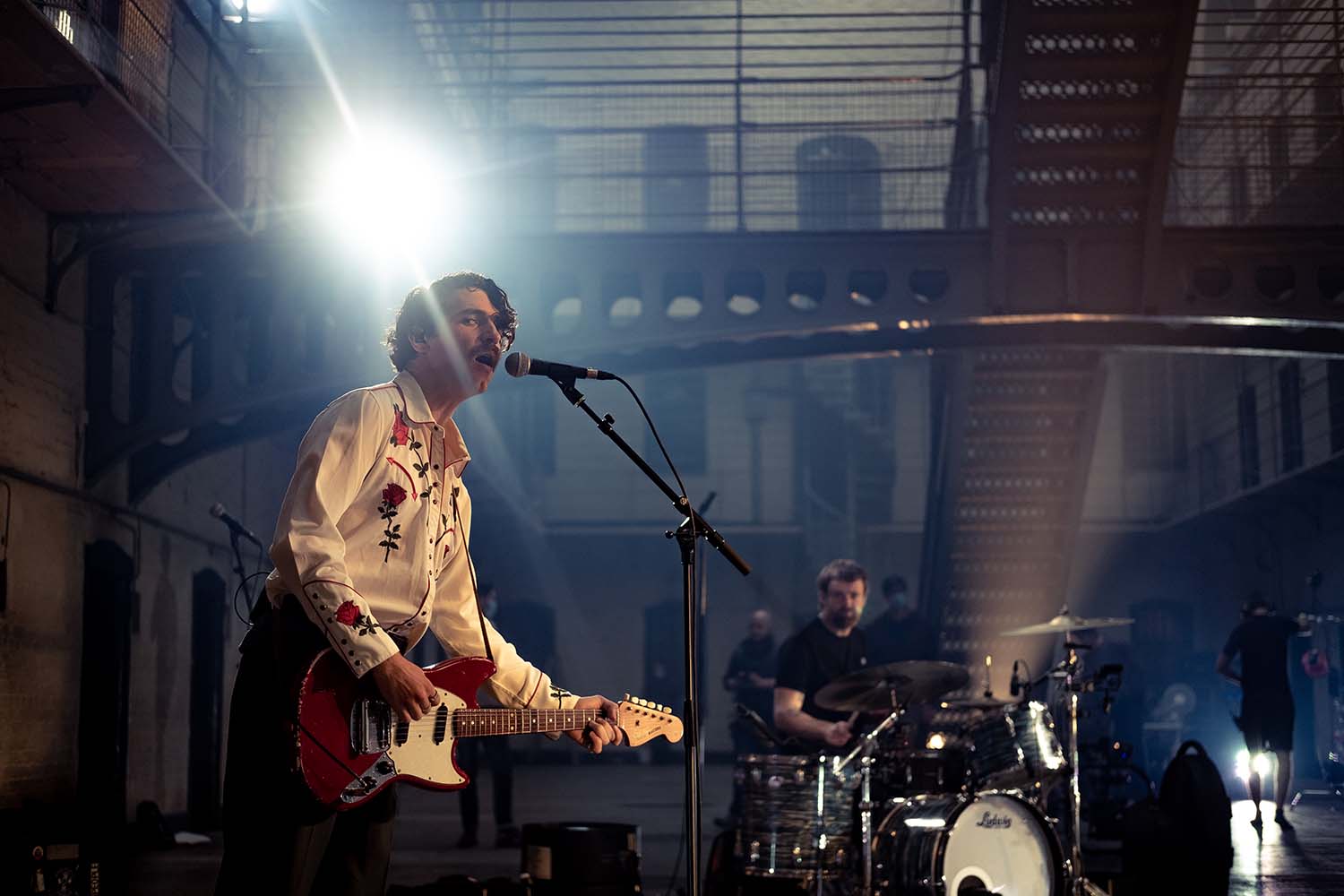 BBC Four is to mark the 20th anniversary of Other Voices, the Irish TV show and festival this month with a special special film broadcast on March 18th, celebrating OV’s mark on the music world.

The show will be presented by Annie Mac and feature performances from Sam Fender, Sigrid, Orla Gartland, Dermot Kennedy, Villagers, Kay Young and JJohn Grant along with conversations that were captured at the 20th edition at St James Dingle in November.

“Other Voices is communion. It is the rhythm and flow of a long conversation. It is the surprise of a tear running down a cheek. It is songs carrying us away and then bringing us back to each other. That is the heart of the matter.”Annie Macmanus, Other Voices Presenter”It has been so exciting to produce this film for the BBC and share some magical musical moments located in the Church of St James, in the town of Dingle in one of the most spectacular and beautiful landscapes in western Europe.”

Philip King, Director of Other Voices

“I’m delighted to bring this wonderful festival to a UK television audience. There is something very special about Other Voices, the town of Dingle and the church of St James that hopefully we have captured in the programme. It’s that magic which has kept this tiny festival at the top of the agenda and a must play for artists across the UK and Ireland for the past twenty years.”

The Electric Picnic lineup is out tomorrow – who might be announced?