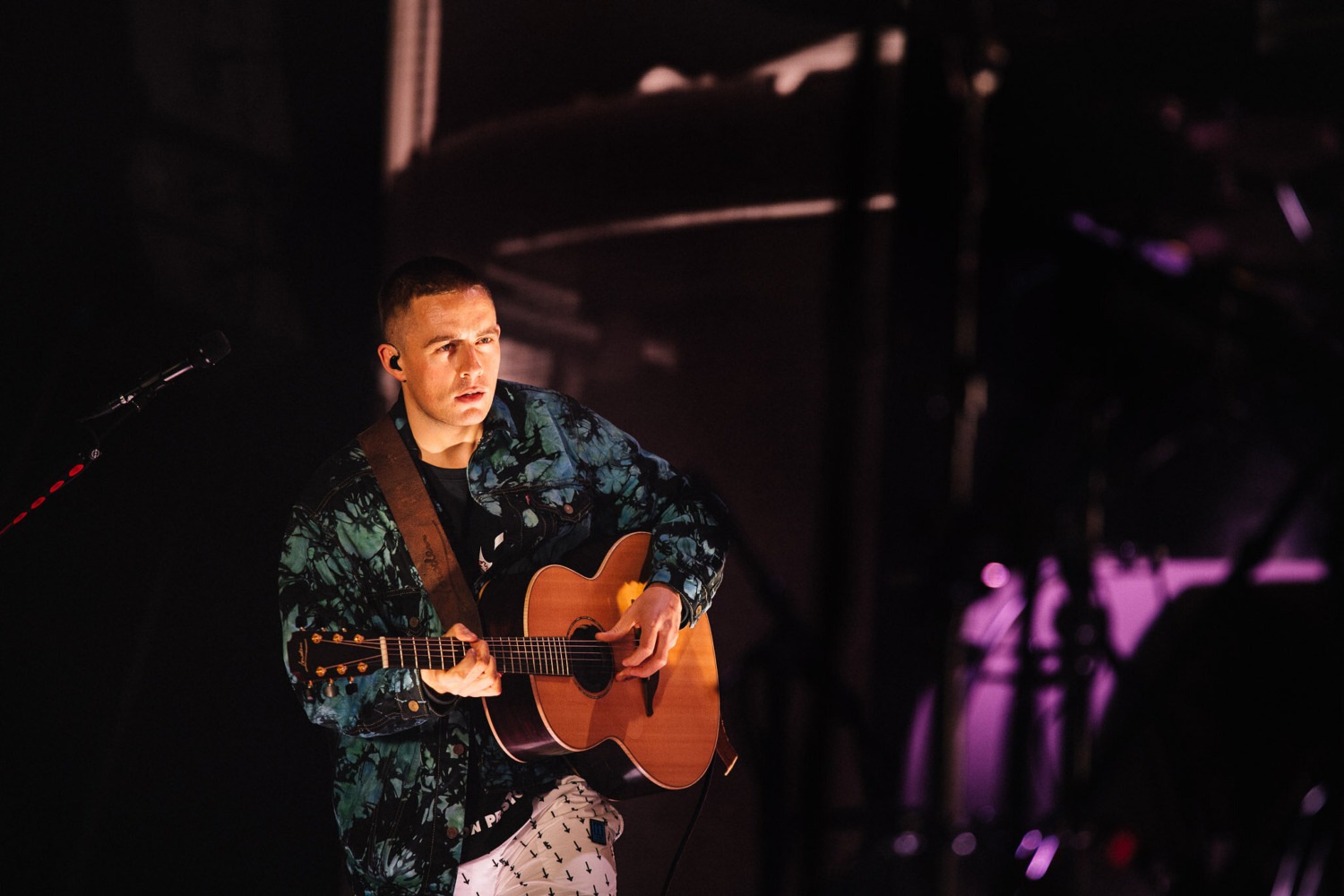 It seems certain that Electric Picnic will officially happen for the first time in two years this September.

After two years away due to COVID, and with lineup changes, restrictions and a rollercoaster of Melvin Benn asking the government to allow the festival to go ahead and the back and forth , the will they-won’t-they nature of rescheduling to late September, it now seems clear that 2022 will see the return of Electric Picnic to Stradbally from September 2nd to 4th, as the lineup for the biggest Irish festival around is revealed tomorrow.

So, what can we cobble together based off the last two years of PTSD?

So while we can’t be certain all of the above will play 2022 it’s a good indicator of what to expect, and some like Little Simz and Arlo Parks have already confirmed their appearance on their own sites.

Rage Against The Machine and Run The Jewels are certainly back in Europe at that time for example.

Reading and Leeds are booked by Festival Republic and happens the week before so there’d be a decent bet on Arctic Monkeys making a headline appearance as they’re on tour and playing Reading and Leeds.

The likes of Wolf Alice, Halsey, Bastille, Picture This, Glass Animals, Dave are in with a shout.

Reading and Leeds artists Megan Thee Stallion and Dave are already playing Longitude and the latter sold out the 3Arena last week) so they’re out.

Tame Impala are in Europe at the time. 👀

Could we see a big festival show for Fontaines D.C. at Stradbally after the release of their third album in April? There’s a chance.

And could local big acts like Picture This and Dermot Kennedy be on the bill? Certainly a good chance after two years away but Picture This are are playing Malahide Castle on their own in June, and Dermot is doing outdoor shows already in Cork, Dublin and INEC in Killarney too.

We find out for certain tomorrow.

Might be finally time to bring back the Nialler9 Electric Picnic Mix.