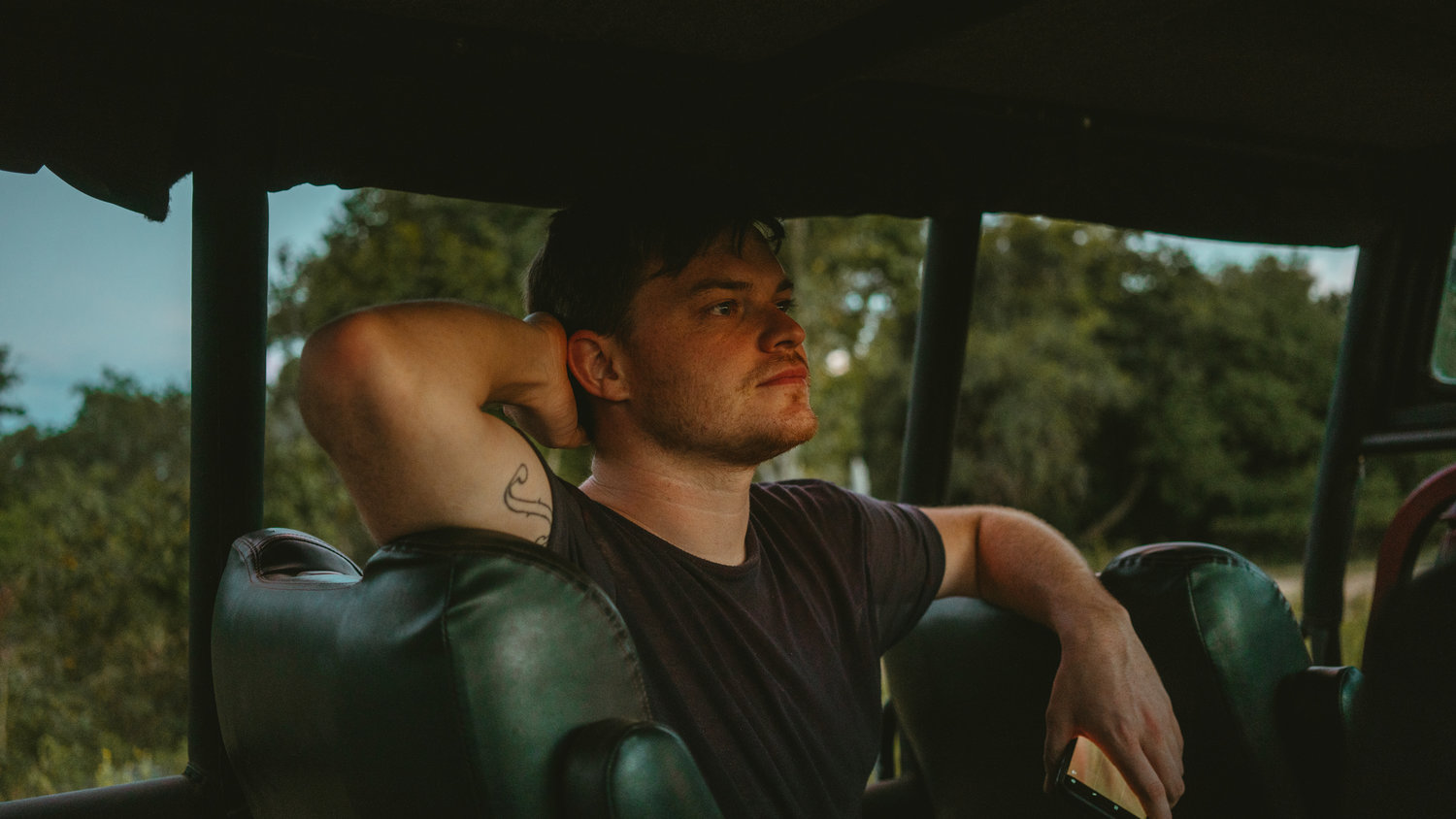 Other Voices has announced its returns to Wales for Other Voices Cardigan Festival from November 3rd to 5th this year.

It’ll be the third time the festival has gone to Wales, with the second time in person after last year’s digital-only offering.

A music trail has been announced with Irish and Welsh artists totally 80 acts playing in Cardigan.

Early bird weekend wristbands priced at £20, rising to £25 on 13 October from Othervoices.ie.

The main event – two nights of headline performances in St Mary’s Church – will be streamed online, along with three days of Clebran Sessions – a curated series of carefully prepared talks with artists, journalists, creatives and politicians sparking enriching, lively conversations about how we perceive our world, language and culture. All performances from St Mary’s Church will be streamed globally for free via Other Voices’ YouTube and socials.

Other Voices Cardigan is produced by South Wind Blows in partnership with Mwldan and Triongl and made possible thanks to the support and investment of Welsh Government and The Department of Tourism, Culture, Arts, Gaeltacht, Sport and Media.

“We are delighted to be bringing Other Voices back to beautiful Cardigan this November and to see the seeds of partnership sown in 2019 deepen and strengthen. This event will build on the conversation we began with our partners at Mwldan and Triongl back in 2016. The joint Statement by the Irish and Welsh Governments commits to the continuation and strengthening of this creative engagement and will build a powerful cultural bridge between Ireland and Wales over the next four years (2022-2025). The music will be wonderful, celebrating, as it will, some of the most remarkable emerging voices in Ireland and Wales in the beautiful setting of Saint Mary’s Church.

Philip King, founder of Other Voices:

“We’re thrilled that Other Voices will be returning to Cardigan in 2022. We will once again be celebrating the special links between Cardigan and Dingle, two culturally vibrant towns on the western edges of their respective countries, Wales and Ireland” says Dilwyn Davies, CEO of Mwldan. “It’s a great honour for Cardigan to be the Other Voices location in Wales. It reinforces the sense of Cardigan’s resurgence as a place where art, culture, creativity and environment form the very foundations of our community. And we’re looking forward to welcoming our friends from Ireland, and to three days of truly magnificent music.”