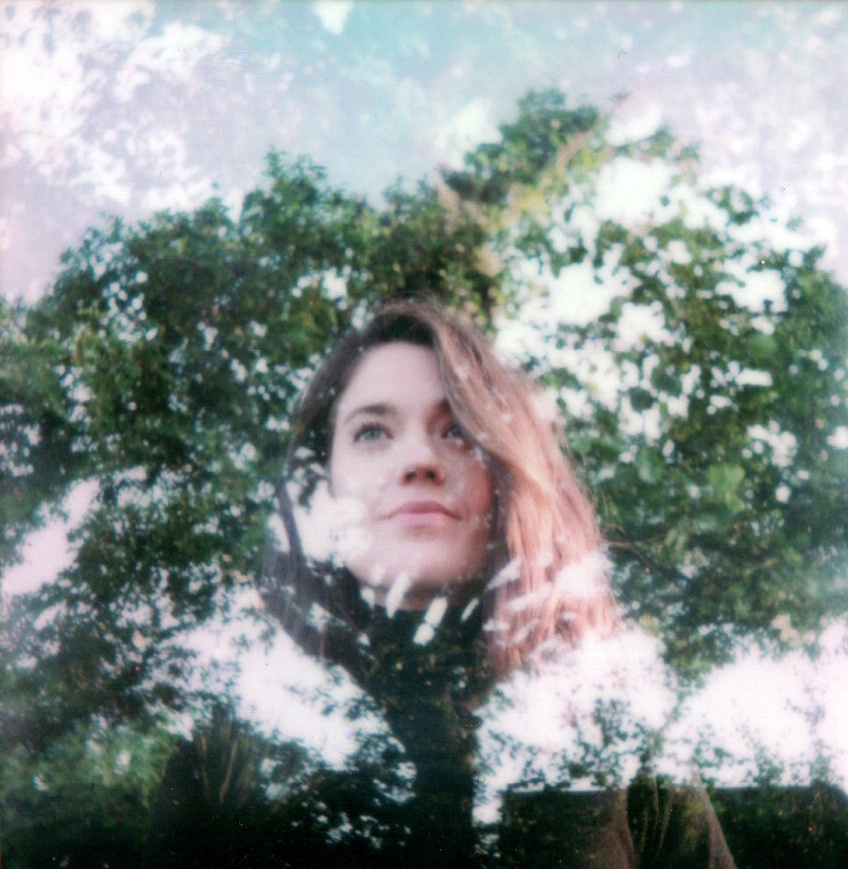 Beyond The Pale announce 12 acts for next summer’s festival including Little Dragon, Pillow Queens, Morcheeba & more

‘Wildcard’ marks the artist’s first single from an album called World Still Blue, out on October 20th, and it also marks personal change from Rosa who is now living in Cavan where she wrote the album. ‘Wildcard’ is a song about individuality and making that move to Cavan

The video was shot by Tim Shearwood in Cavan too. Watch it here:

Buy it on Bandcamp.

Re-pierce my nose
The needle is clean
But what side did I have the stud in?

Beyond The Pale announce 12 acts for next summer’s festival including Little Dragon, Pillow Queens, Morcheeba & more