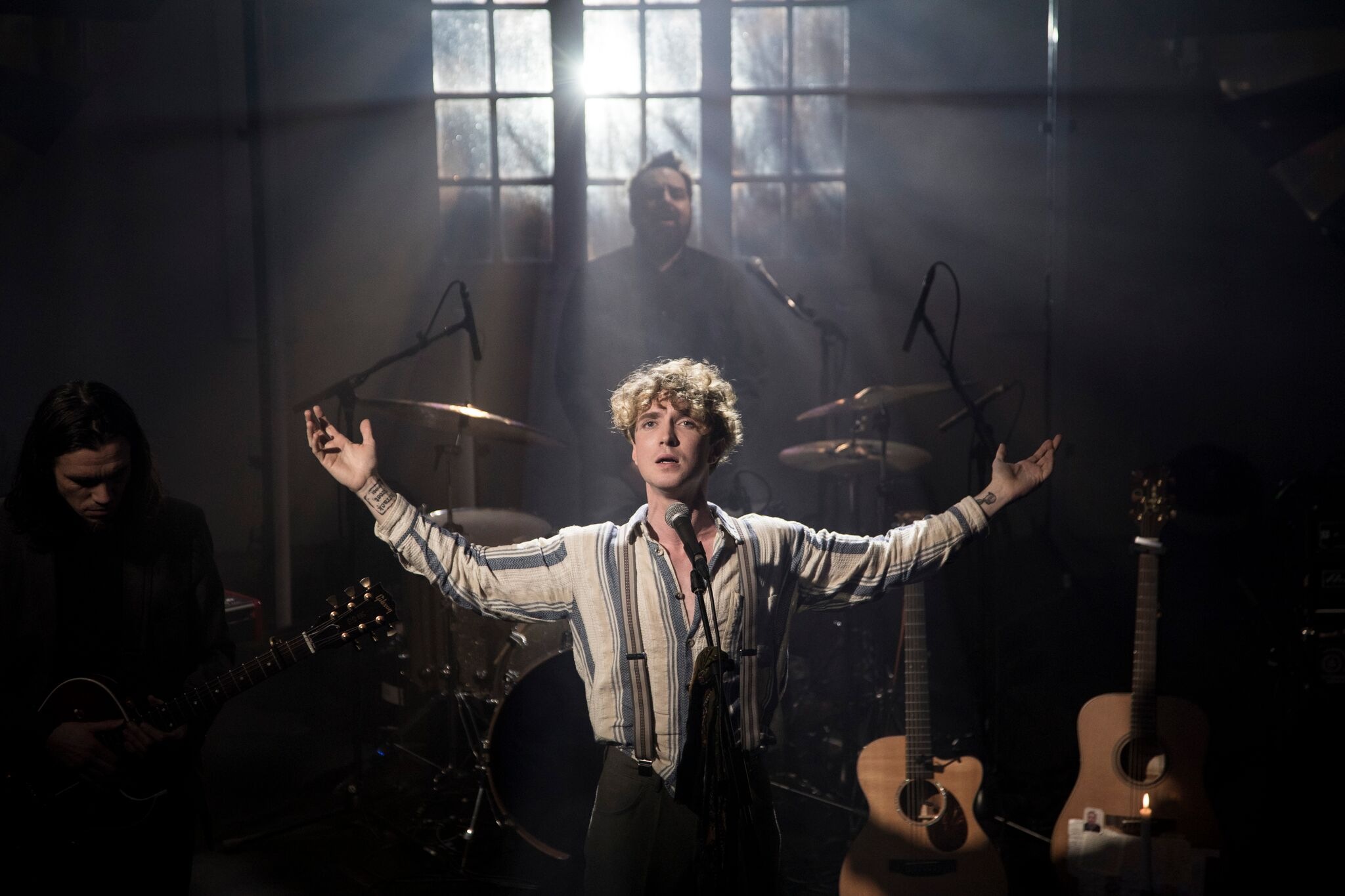 This series will be hosted by Annie Mac, Huw Stephens and May Kay.

Lined up across the season are performances from fresh domestic talent like Kojaque, Maria Kelly, Jafaris and Dermot Kennedy as well as international acts like Mahalia, Sam Fender and Julien Baker.

The footage for the series was captured at the annual Other Voices festival in Dingle, Electic Picnic (footage from which will have it’s own special episode in April), Ballina and the Orchard Sessions.