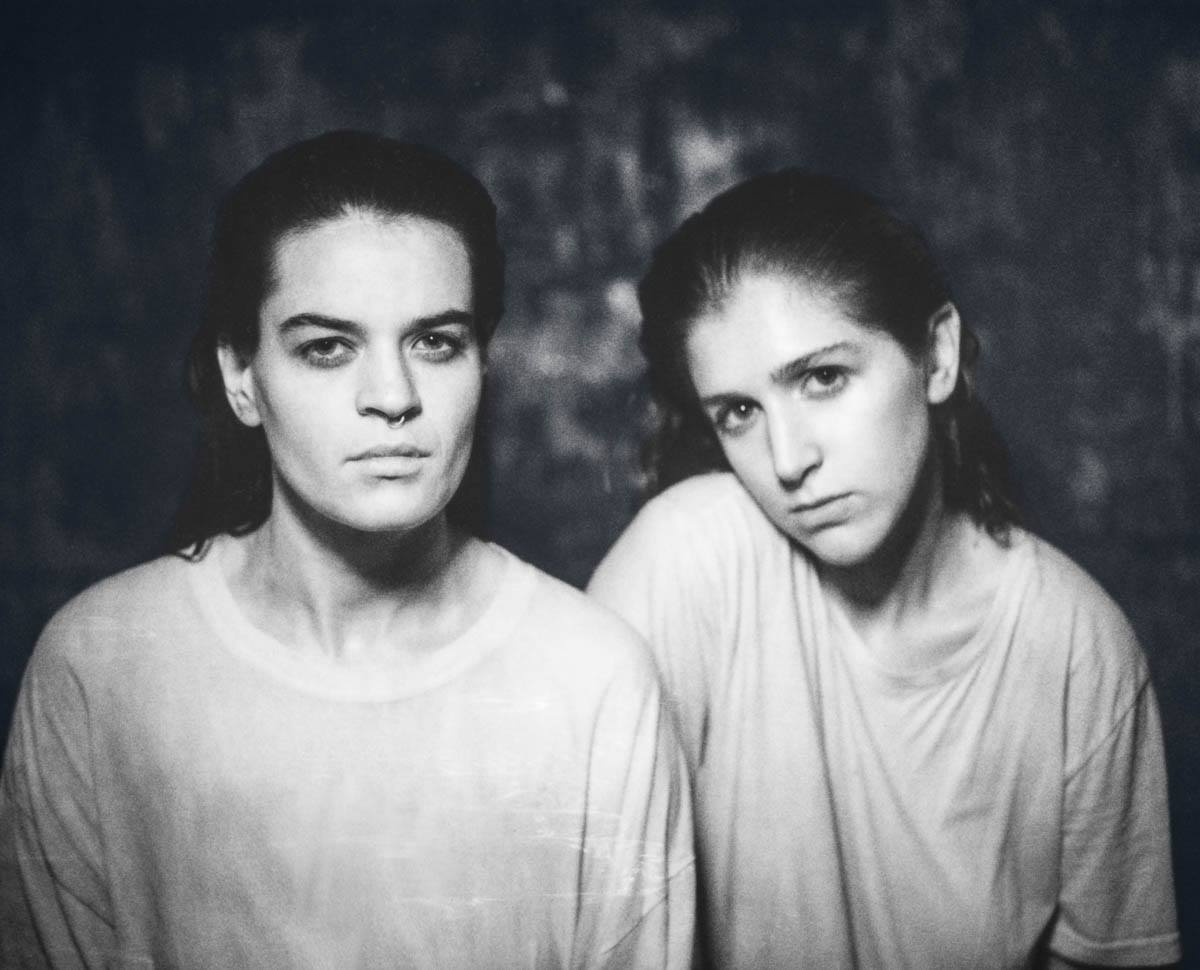 Overcoats, that is Hana Elion and JJ Mitchell left an impression on the Dublin music scene with their harmonious folk music two summers ago.

Since then, the former college roomies have been writing, recording and playing live, and now there is a debut album called Young to be released on Arts & Crafts label (home to Broken Social Scene among others) on April 21st.

‘Hold Me Close’ is the lead single from the album which features co-produced by Nicolas Vernhes (The War On Drugs, Dirty Projectors) and Autre Ne Veut. It’s a song that gets to the essence of their appeal, built on a close harmonic kinship and imaginative arrangements.

The album will feature new versions of previously released songs.

Overcoats are on a US tour in support of Tennis this Spring, with European tour dates coming soon.