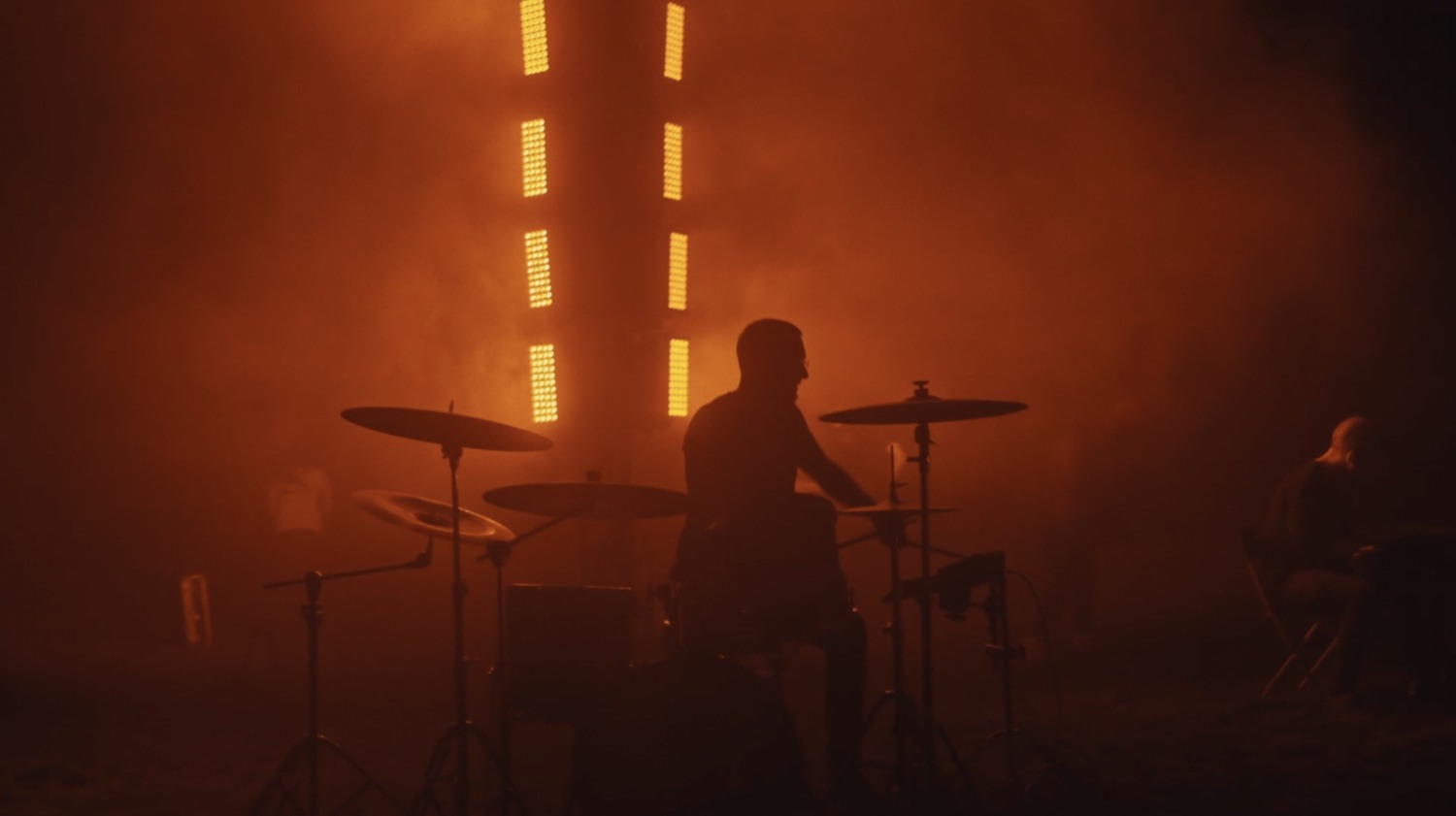 The five-piece Dublin instrumental band Overhead ,The Albatross released their first song in six years recently after a couple of small gigs to mark a return for the band from hiatus.

‘L’appel Du Vide’ marks the band’s first recording then since 2016’s debut album Learning To Growl and ‘Our Youth Our Younger’, and exemplifies the band’s penchant for richly-detailed music that is post-rock adjacent but always looking beyond to different cinematic vistas.

“We have all stood at the edge of a cliff and been struck by the urge to take another step, or sat in a moving car and had the fleeting thought to open the door. We have all had that feeling. We have all heard L’appel du Vide – The Call Of The Void”

The band say of the song.

A beautiful video is released today, which was made as part of Ériu, Body & Soul’s carefully curated collection of visual stories, set against the backdrop of its festival home in Ballinlough, Co. Westmeath.

Add the track on DSPs.