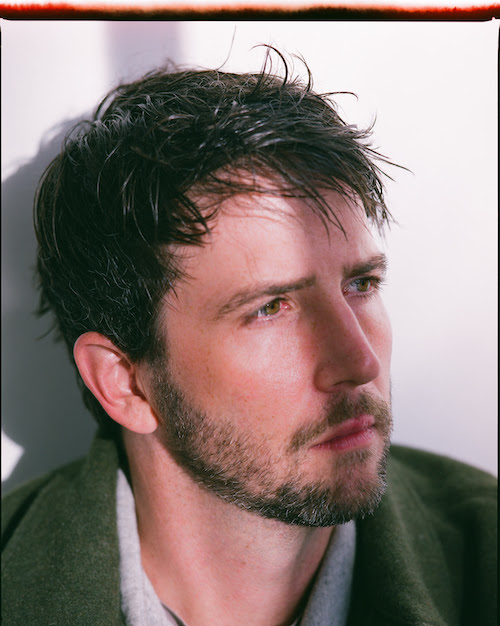 Two Canadian acts Owen Pallett and The Hidden Cameras have been announced for a double bill in Whelan’s next April 2023.

Foggy Notions presents the show that pairs violinist and composer Owen Pallett with Canadian Berlin-based folk/rock artist Joel Gibb aka The Hidden Cameras, who will be playing a solo show of his music.

Owen Pallett is one of Canada’s most prolific composers and collaborators. As a solo artist, Owen has released a string of critically praised solo recordings, winning the Polaris Prize in 2006. Their most recent album, Island, was released in 2020 on Secret City Records and Domino Recording Co. As a chamber music composer, Owen has been commissioned by The National Ballet of Canada, the Toronto Symphony Orchestra, Bang On A Can, The Barbican, among many others. Most recently, Owen worked in collaboration with Lido Pimienta in creating a new work for the New York City Ballet, “sky to hold”.

Owen also works extensively as a film and TV composer, having worked with directors M Blash, Matt Wolf, Mary Nighy, Anton Corbijn and Jerrod Carmichael. Owen won an Emmy for their work on Solve Sundsbo’s Fourteen Actors Acting, and was nominated for an Academy award for their work on the original score of Spike Jonze’s Her. Owen currently resides in Toronto.

About The Hidden Cameras

The Hidden Cameras is the brainchild of Joel Gibb, a Canadian Berlin-based artist and musician. In previous years Gibb has filled out the stage with a band of both classical and self-taught musicians. For the first time however, he brings his songs of The Hidden Cameras in an intimate solo setting.

Gibb will be performing folk songs and ballads but also Rock’n’Roll, seeing Gibb play guitar and a kick drum as a one-man band. Fellow Hidden Cameras alumni and co-headliner tour mate Owen Pallett will join him on much of the set. This will also be an opportunity for Gibb to debut some new electronic material he has been developing in Munich for a forthcoming Cameras record due in 2024.

At his roots a singer and songwriter, Gibb is a brilliant chameleon of music, experimenting in almost every genre and performance style, collaborating with artists like Feist and Rufus Wainwright (who both appeared on The Hidden Cameras’ most recent record HOME ON NATIVE LAND). With this performance, the audience will be treated to an intimate portrayal of Gibb’s illustrious collection of beautiful songs and interpretations.