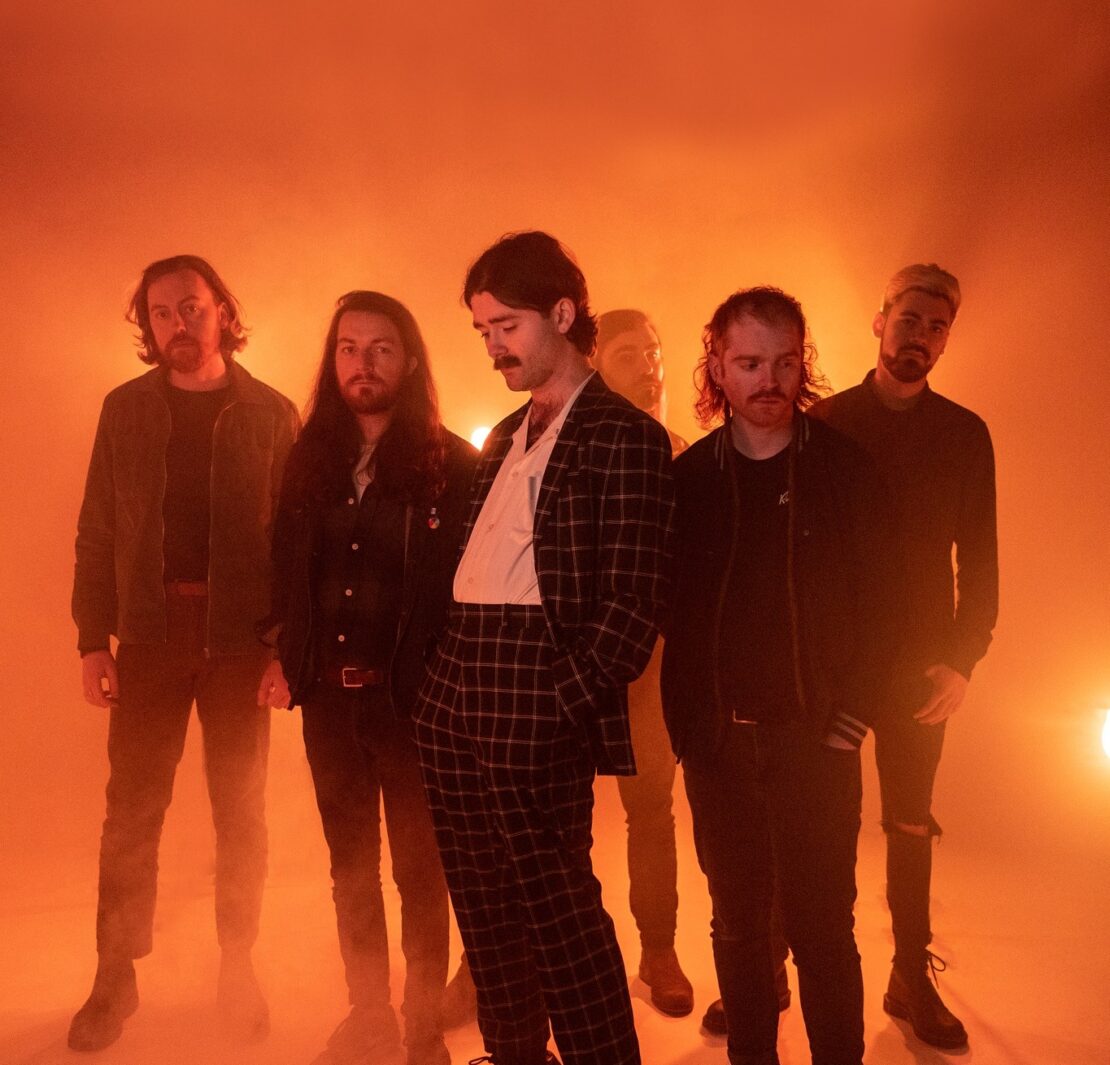 
Thumper and Sprints have announced a joint New Year’s Eve gig in Whelan’s in Dublin this year, December 31st.

Tickets are €25 plus applicable fees and go on sale Fri 2nd Dec, 9am from Whelanslive.com

The two alt-rock Dublin bands have had a great year respectively, with Sprints releasing A Modern Job EP and ‘Literary Mind’ and touring in Ireland, UK and Europe.

Thumper released their debut album Delusions Of Grandeur and post-album single ‘Summer Assault’, while also touring in the UK, Europe and Ireland, so a good match.

The ‘Summer Assault music video by visual artist Julie Weber, is premiered today, which you can watch here, and read some context below.

“The music video for Summer Assault is an observation of human dualities, dichotomies and synchronicities. I was interested in the layered perspectives of seeing and being – is there such a thing as having a superior lifestyle? Does that mean being a social spider that attends parties, or is it being a health demon who eats beetroot for breakfast? One or the other? Neither, or both?”

“’Summer Assault’”’ is a vignette of self sabotage, an anthem of small failurel, It’s about a doomed relationship that carries on regardless — a narrator banging on the glass trying to warn the song’s inhabitants.”

We’ve also featured Julie before in the Visual Artists Of Music series.

Julie Weber is a visual artist, director, and lecturer. She examines concepts of being and becoming, creating moving image and performance works, textiles and sound compositions. Since 2017, Weber has been creating moving image and audio compositions, collaborating with artists such as Æ MAK, Holly Hudson Taylor, Fears, Thumper and ANDI, among others. Multi Media Artist in Residence at Dublin City University (2022), Weber is a recent recipient of the Agility Award from the Arts Council (2021). A lecturer in Moving Image, across Design and Fine Art, at the National College of Art and Design, she has a postgraduate degree in Creative and Cultural Entrepreneurship from Trinity College Dublin (2021) and an MFA in Digital Art from NCAD, Dublin.

Anna B Savage has a new album & European tour