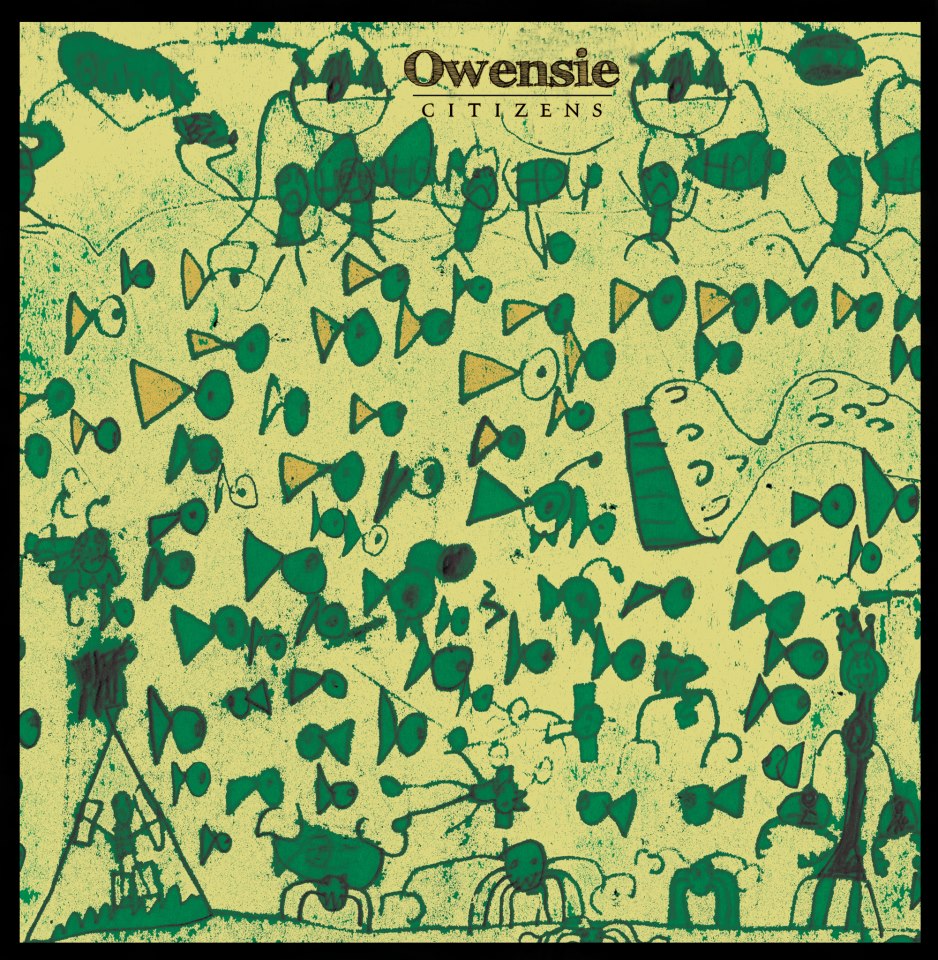 There’s a contemplative Brazilian bossa nova late night vibe to Owensie’s first single from his second album Citizens (artwork by his son Tadhg Rubio Owens). Michael Owens did live in Brazil at one point so that would explain that. The song’s lyrics are centered around a mother who lives far away from her child (“There’s a choice to be made / And a role to be played / Holding small hands / That remind her /Of her own child’s”). Lyrics and download via Bandcamp. Citizens is out on October 26th on Out On A Limb with a gig in Dublin Unitarian Church on the same night.