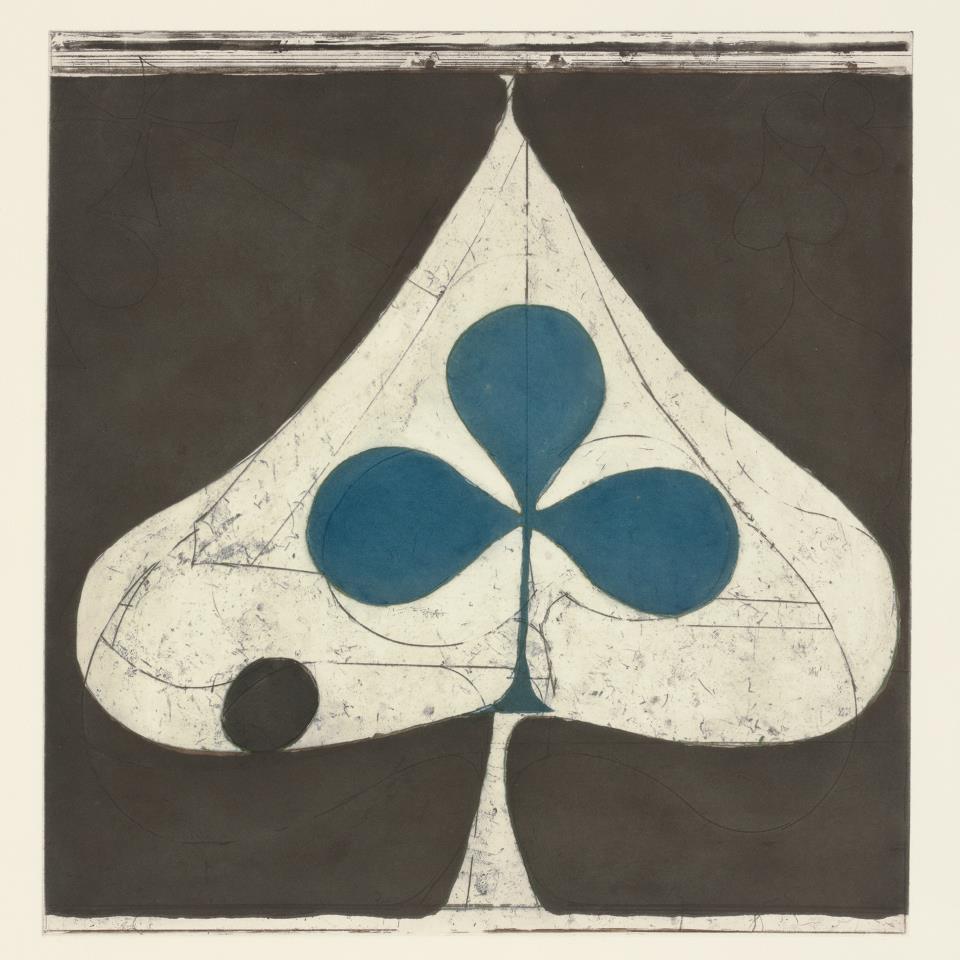 Interview: Two Door Cinema Club – “You don’t appreciate these things until you understand them.”

A quick look back to Grizzly Bear past before I address Shields. 2006’s Yellow House was the first album to establish the band and the sound, a snakey, forlorn trip through psychedelic pastures and atmospheric entrancing melodies (prompting one dude to say the album syncs up perfectly with Jean Pierre Jeunet’s The City Of Lost Children). After the impressive step up of 2007’s Friend EP, 2009’s Veckatimest was the highpoint of their catalogue; a fully-realised album characterised by dense but capacious bright arrangements and earworm pop melodies as heard on ‘Two Weeks’, ‘Cheerleader’ and ‘While You Wait For The Others’.

On the first run through the fourth album Shields, it may seem like Daniel Rossen is in charge as it’s track four highlight ‘Yet Again’ before we hear the sweet sound of Ed Droste’s voice. However, The vocal partnership is revealed to be more collaborative than before, with Rossen and Droste writing songs together for the first time, rather than separately, lending a trading vocal edge to the album in parts that’s new for Grizzly Bear.

While there’s no big pop song like ‘Two Weeks’ on Shields, there’s a greater sense of completion throughout Shields, the songs share the same quality and confidence. ‘Yet Again’ has Droste again singing some ultra-catchy lines that I’ve found myself singing over the last month with regularity and ‘A Simple Answer’ is a rolling, stretching beauty of a tune. 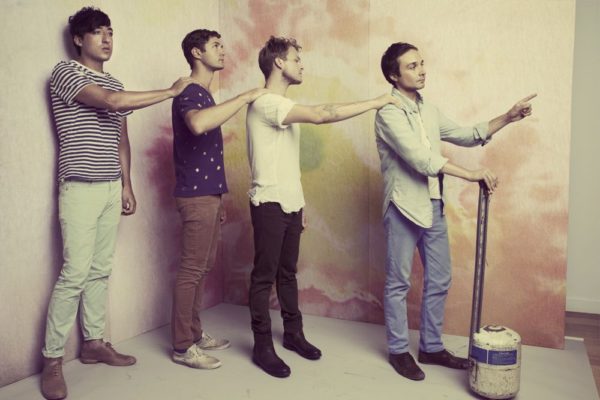 There are some familiar Grizzly Bear traits. There’s still room for a good reflective meander as heard on ‘The Hunt’ with its crawling guitar, percussion and piano. The band’s gift for creating a naturally-set unease through passages of instruments tinkling to a beat is present. “Grey hills”, “figures through the leaves”, “light through the smoke”, “the rolling shore”, “the crawling grass”. “the sky keeps staring at me” and tundras are mentioned, so the predisposition of the band to reference the natural world is as strong as ever. As an aside, perhaps that’s why Ireland seems to like Grizzly Bear so much, their songs conjure the moments before inclement weather, something we obviously know a lot about. At the very least, Shields has a suitable climate to be heard in as we turn towards the darker of the seasons.

Shields does stand on its own feet. There’s more texture throughout and the hazy psychedelics of times past  have been whipped into a torrent of sound. The outro of ‘Half Gate’ departs for the sky in a whirl of brass, strings, percussion and reverbed melodies, it’s heard in the tumultuous thundering skies of ‘Sleeping Ute’ and the big lift that takes place just over a minute into ‘Sun In Your Eyes’.

Shields is the sound of the same individuals working their palette with a greater sense of (un)ease, both in terms of the interpersonal creative relationships and in the atmosphere of the record. There’s a general sense of refinement, of finer song structure, of tighter arrangements, of purpose and intent that creates an album which sits better as a collection than before.

Shields is out now on Warp Records.

Album of the week: The xx – Coexist