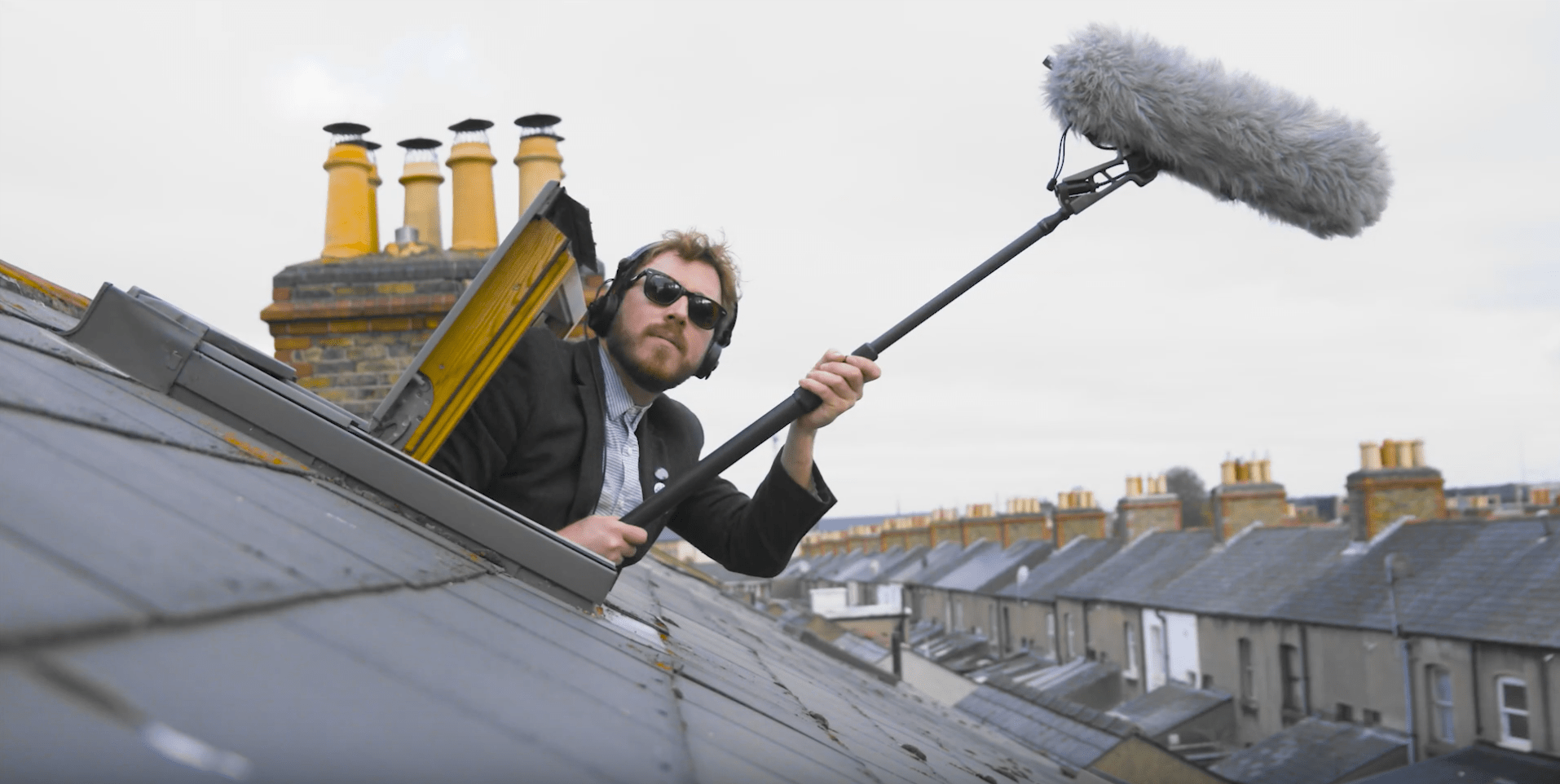 Among the list is; The Altered Hours, Candice Gordon, The Claque, Powpig, Silverbacks, The Wha and Paddy Hanna.

The Summertime Party is a big date on the calendar for rock and indie fans in Ireland. Seoda Shows curate a line up that generally tells us the ‘who’s who’ of Irish rock for this year with their summer gig. Previously they have had names such as Pillow Queens, RSAG, Jet Setter and some small band called Fontaines D.C.

The Claque, who are made up of members Postcard, Jetsetters and Girl Band, will have a big month ahead of them. The rock band play All Together Now before heading onto Dolans Warehouse in August. 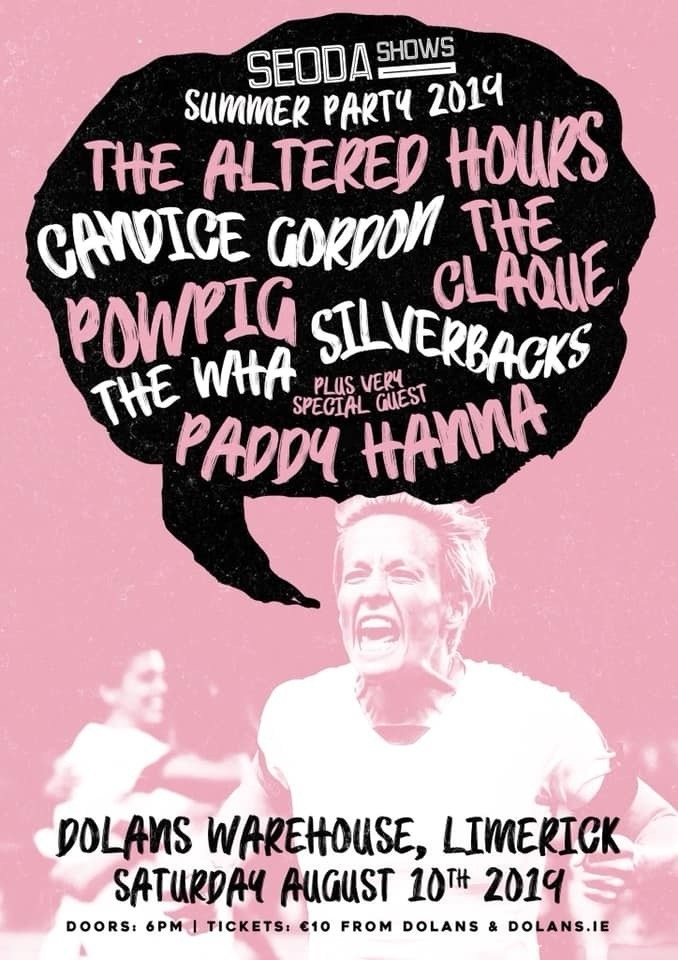 Dolan’s Warehouse in Limerick will play host to this stellar line up on the 10th of August. Tickets are €10 and will be on sale this Friday at 10 am here.