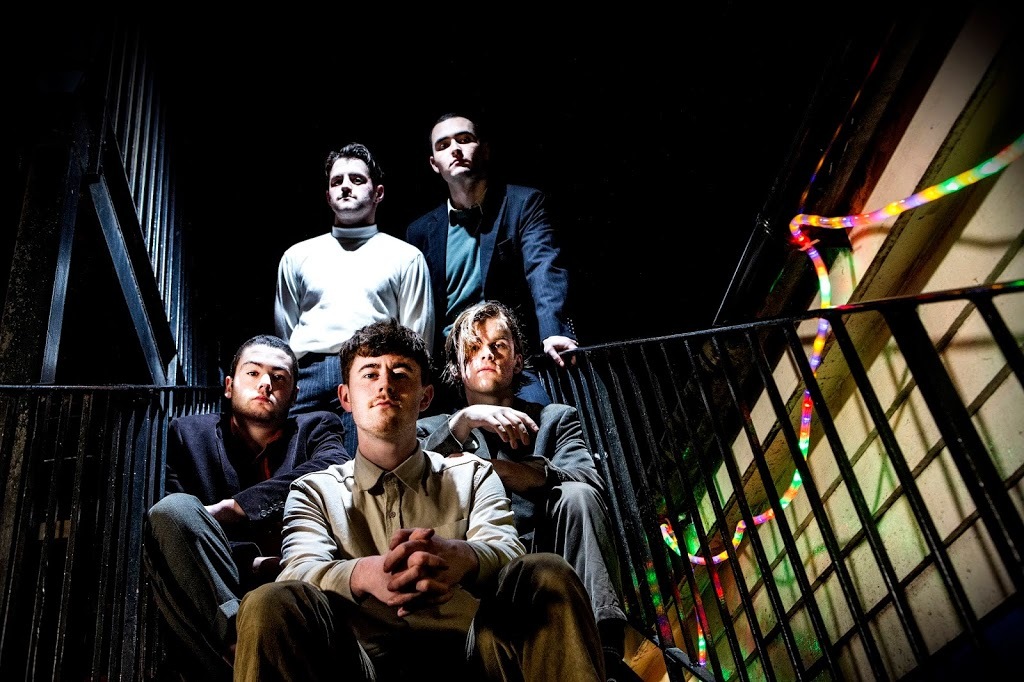 The Murder Capital have released the latest track, ‘Don’t Cling to Life’ off their upcoming album When I have Fears.

This song is a stunning piece about the shallowness of life. The Dublin punk band have deep cutting lyrics which expose our optimism about life as embarrassing naivety. The chorus rings this home with the stark message:

“Don’t cling to life, there’s nothing on the other side”

The harsh lyrics are matched with crashing high hates and distorted guitars to give the band their dystopian sound. What is striking about this track is the melodic, subtle bassline that plays against the honest vocals, giving the song an authentic, naked feel.

A music video has been released with the track which is directed by Ethan Barrett and Tom Gullam. It’s a stunning visual to watch and echoes nineties music videos that we’ve seen from the likes of Massive Attack.

We put our money on these lads last May, saying that they could be Ireland’s best new alt-rock band. Judging by the three tracks they have teased off their upcoming album, we’re still very happy with this bet.

The Dublin boys are proving themselves to be the young blood of this post-punk resurrection we’re seeing right now. Their debut album ‘When I have Fears’ is set to be released on the 16th of August.