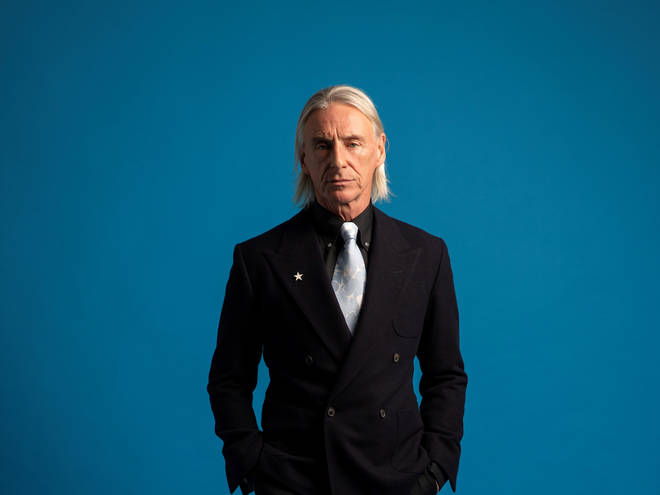 Paul Weller has announced his return to Ireland with three gigs this October.

The Modfather will play:

These are the first shows from Well since he was forced to cancel his sold out 2021 dates due to COVID.

Tickets from €49.50 including booking fee go on sale Friday 27th May at 9am via Ticketmaster.

There was also An Orchestrated Songbook – music from right across Paul’s exceptional career, reworked & redefined alongside The BBC Symphony Orchestra & acclaimed conductor Jules Buckle, which was released last December.

No letting up for the man.