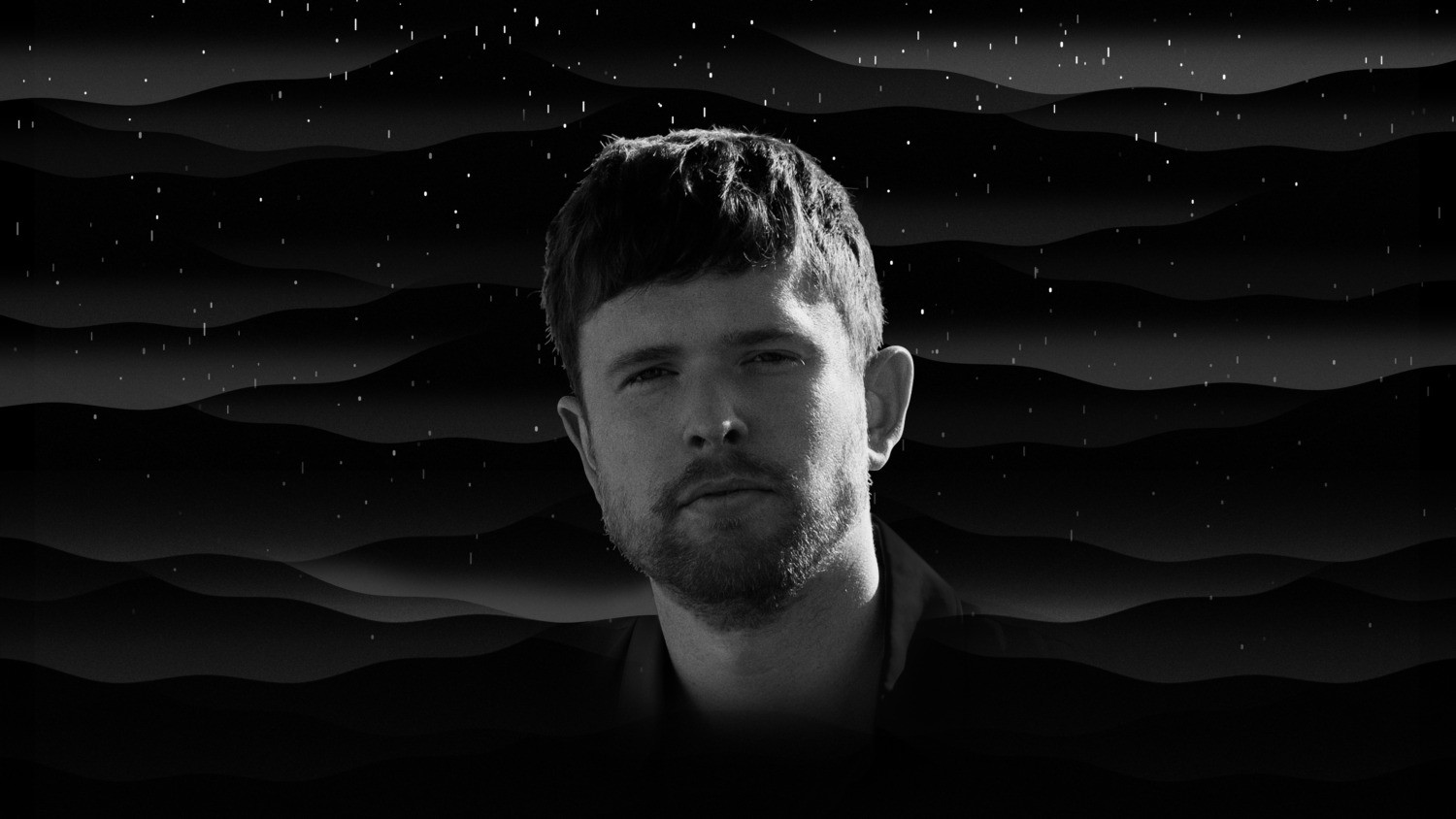 James Blake has released an album of soundscapes designed to to help people focus, relax, and sleep.

Wind Down is an album on streaming services today on Polydor/Republic Records/UMG, that is a partnership with “personalized music soundscape company” Endel.

Rather than an album, fully composed by Blake, the English musician composed stems which were then created into tracks using A.I.

Endel creates adaptive personalised albums for relaxation are on the Endel platform and apps on iOS, Android, Mac, Apple TV, and Amazon Alexa, but the streaming version is a set version.

“The Wind Down soundscape I created with Endel lets me explore the more ambient side of my music and create a project to support people in a new way. It’s mesmerising to hear how my music blends with the science-based sounds of Endel’s AI and I think we’ve invented something not just beautiful or even meaningful, but truly practical.”

It’s the first functional music album constructed via AI to be released by a major label.

A press release says, Wind Down is a prelude to bedtime and is inspired by the science of sound and sleep, with the arc of the listener encouraged to shift gradually from the activity of day to the calm of night.

Other artists who have contributed to the Endel platform include Grimes, Plastikman, Miguel and Nailah Hunter.