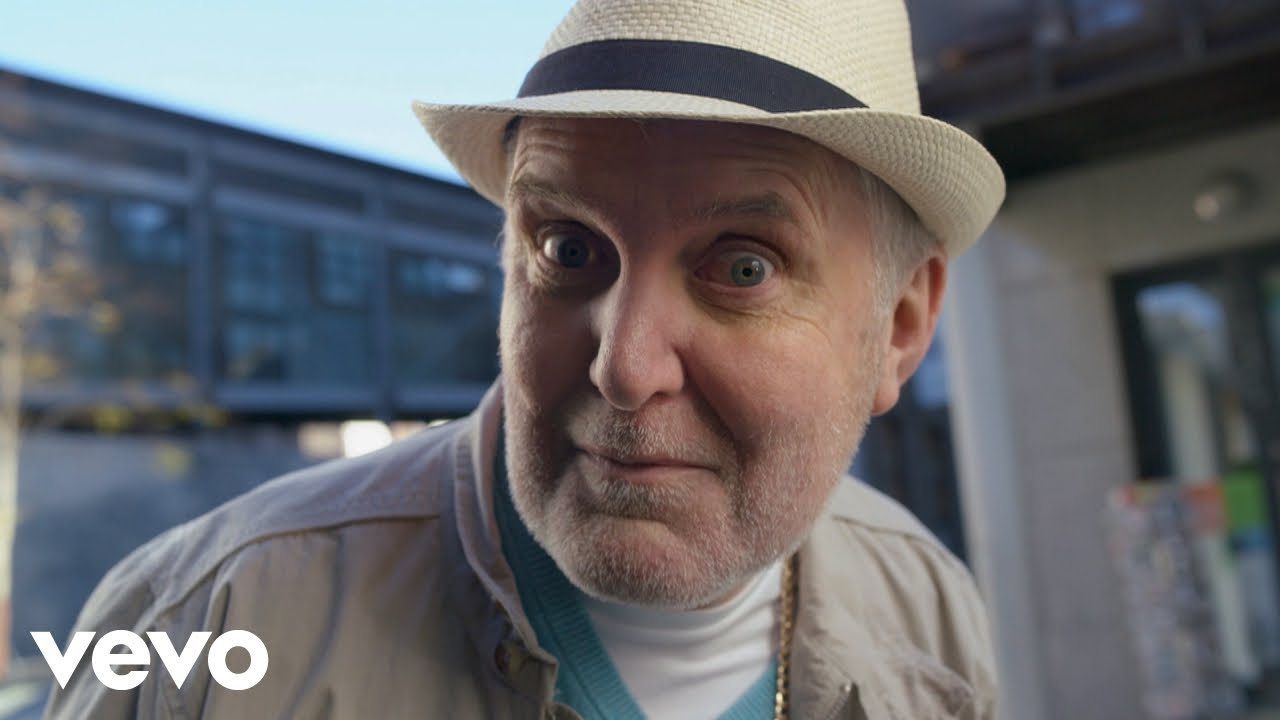 Electronic duo PBR Streetgang, comprised of English DJ/producers Bonar Bradberry and Tom Thorpe, have just released a video for their single ‘Everything Changes’ featuring Mattie Safer from the Rapture on vocals. The video, directed by Bob Gallagher and shot in Dublin, is a shocking reversal of disorderly youth stereotypes.

The group are fresh off the release of their debut album Late Night Party Line. Working with Skint Entertainment, the group managed to release their debut album nearly 15 years after first performing together under the name PBR Streetgang.

2018 seems set to be a productive year for director Bob Gallagher, having already directed a superb video for Dublin punk group Pillow Queens and this in the space of just three months.

Listen to Late Night Party Line in its entirety here.

7 great new songs you should hear this week