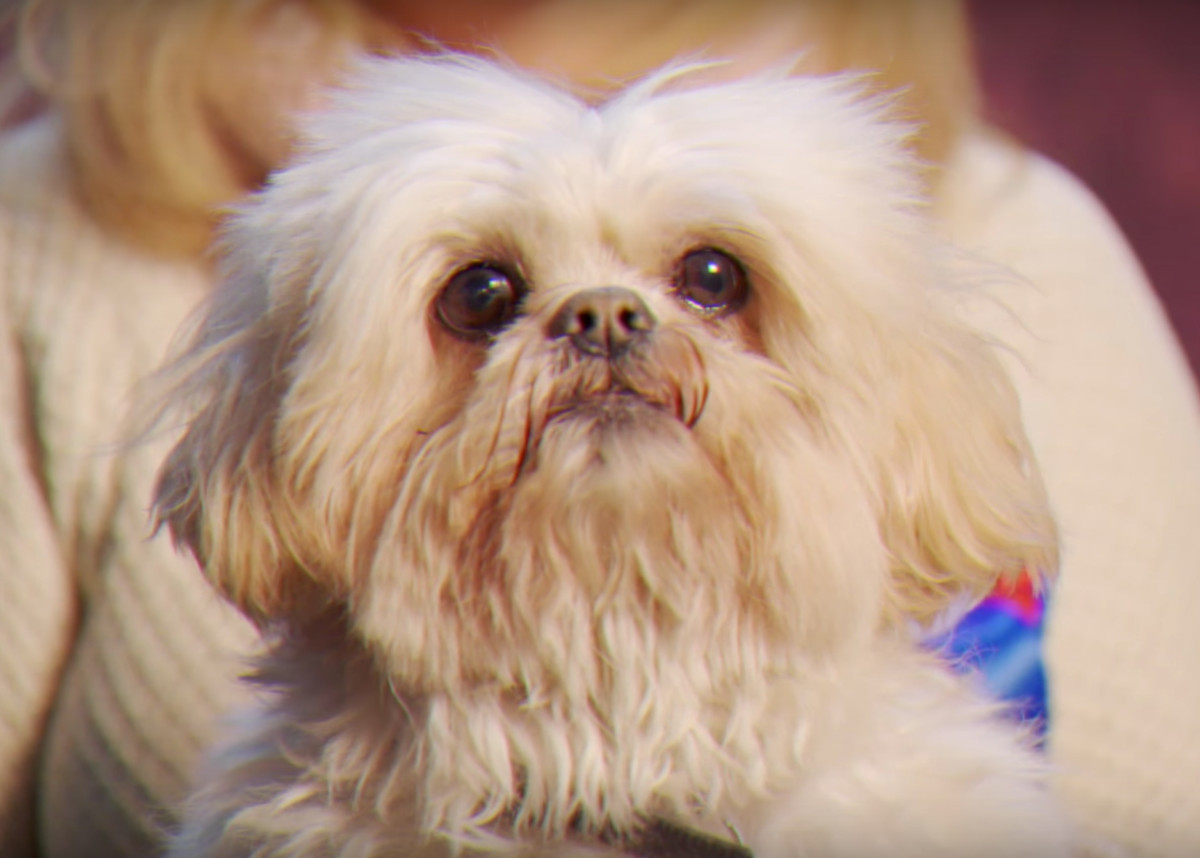 Irish group Pillow Queens have released this new  video for their single ‘Favourite’ directed by Bob Gallagher and it has a lot of dogs in it so it’s basically the best kind of music video around right?

The song and video come out in the lead up to the release of the group’s forthcoming EP State Of The State. The four track EP, due for release on the 16th of March, will be distributed via Bristol based indie label Specialist Subject Records.

This story of a dog show gone horribly wrong combines a retro 90’s aesthetic with the surrealist elements always present in director Bob Gallagher’s work. The group cite influences ranging from the Antiques Roadshow to Sabrina The Teenage Witch in coming up with the original concept for the shoot.

Check out some of Gallagher’s previous video work with Naoise Roo and Rusangano Family here.

Pillow Queens will embark on a UK and Ireland tour, beginning with an EP launch on the 16th of March in the Irish Cultural Centre, London and ending on April 21st in The Workmans Club, Dublin.

Tickets for the Workman’s Club gig are on sale now at €15.