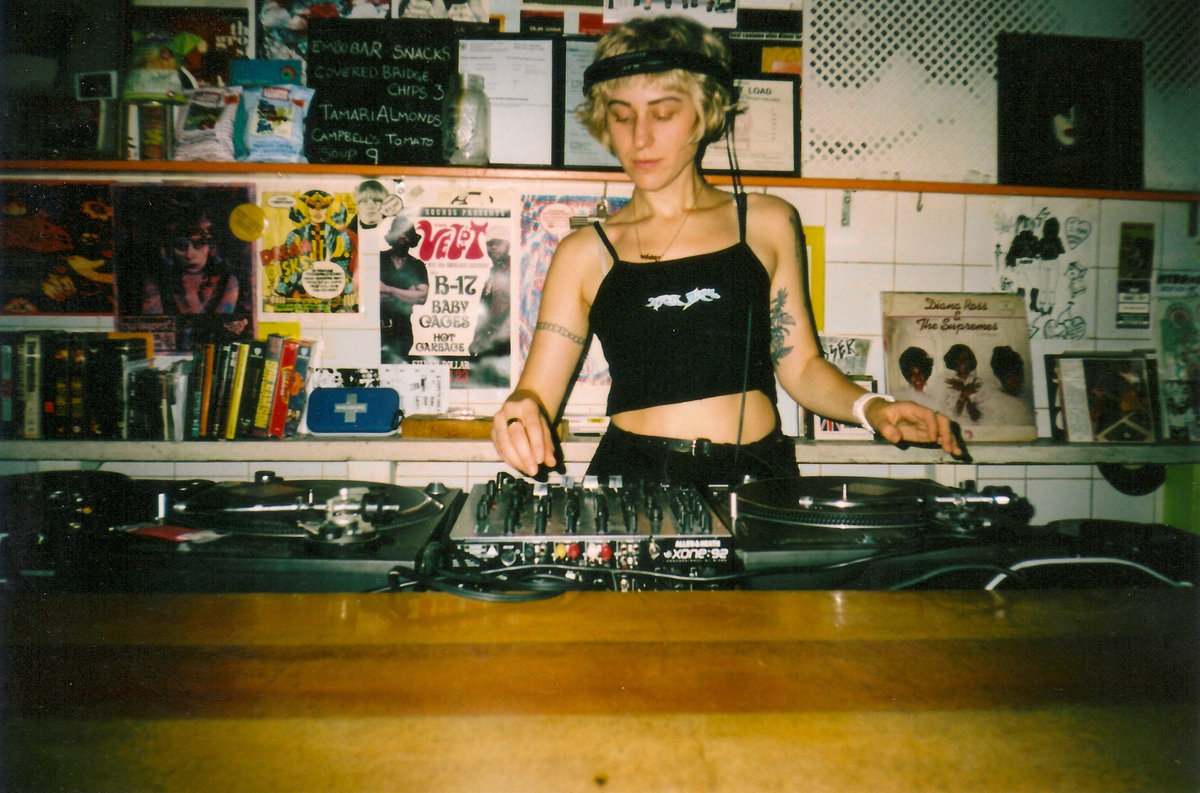 Pear has announced an upcoming release from Vancouver producer and DJ Regularfantasy. Anyways… is due out on November 4.

This is Regularfantasy’s second outing on the label having featured on last year’s PAL Vol 1 compilation as a member of Plushthrow and it’s an absolute treat. From the euphoric bounce of ‘Party Girl Theme’ to the squelching, midtempo lo-fi house of ‘Plushied’, Anyways… takes familiar dancefloor sounds and puts a uniquely fun lo-fi spin on them.

An EP highlight has to be D.Futers collaboration ‘MSN’, a warmly produced, nostalgic shuffle that samples the MSN alert sound and instantly transports you back to spending hours trying to work out what lyric would be the coolest to set as your status (°·._.• vαмριяεs ωιℓℓ ηεvεя нυят үσυ •._.·°¯) was a personal favourite).

Anyways… is another great release from the Dublin label and is now available for pre-order. 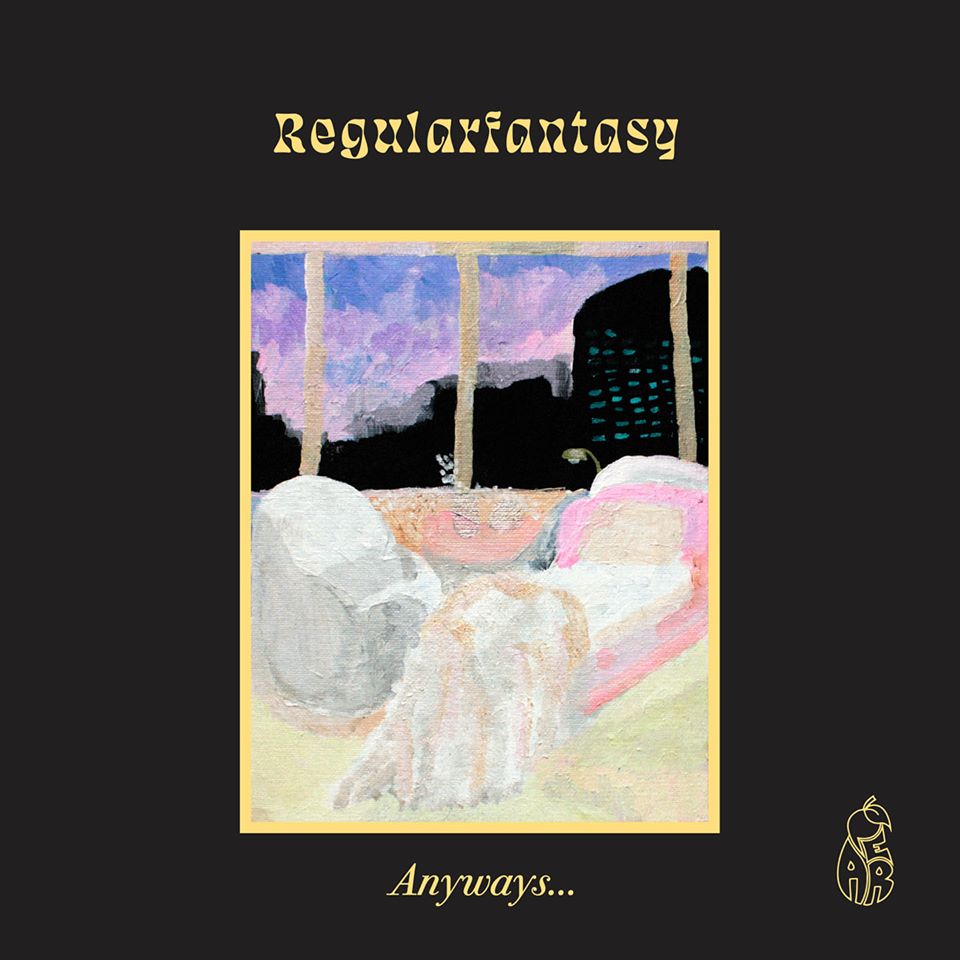