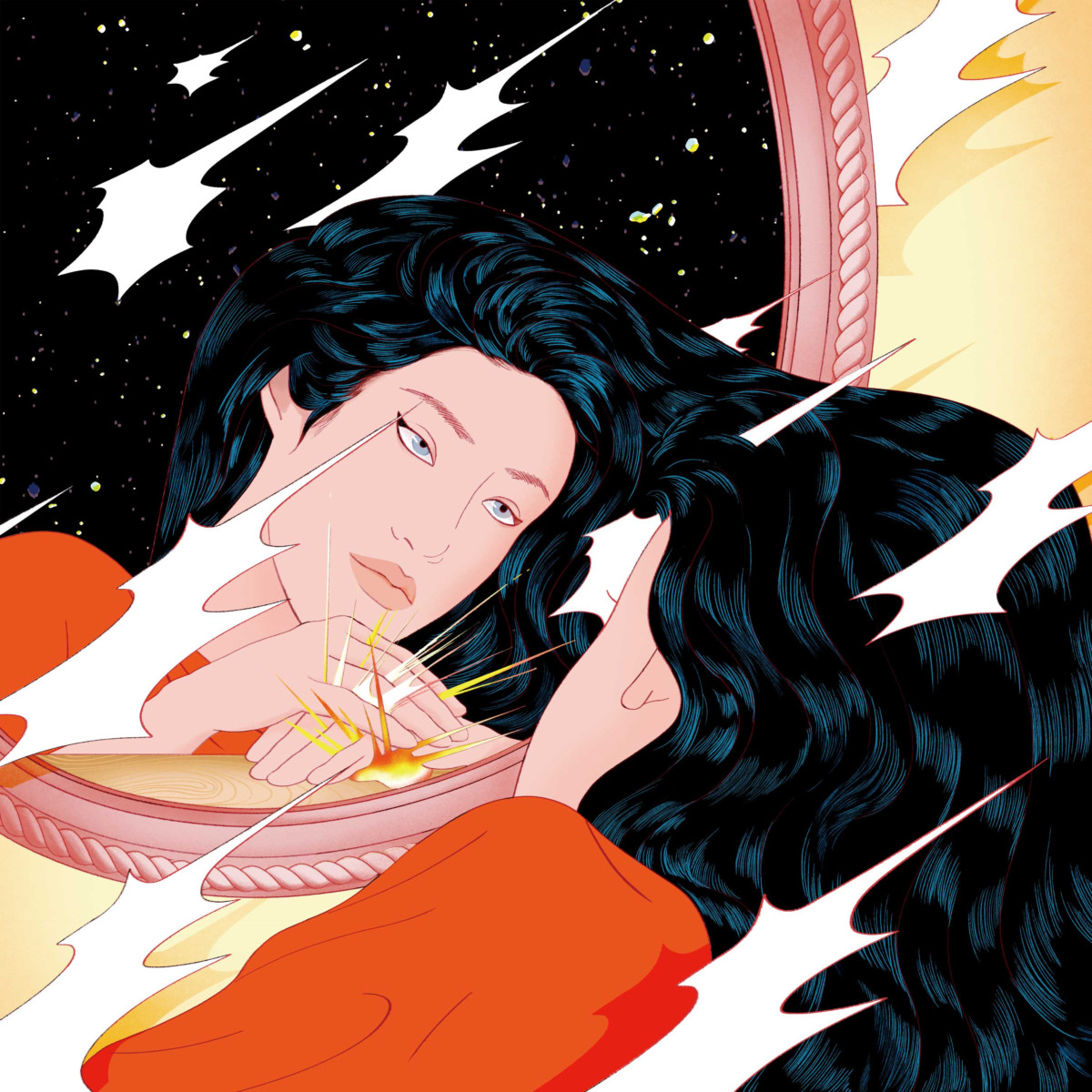 Berlin-based Peggy Gou is a DJ and producer who has been steadily building her profile over the last couple of years.

It was ‘Gou Talk’ and subsequent high-profile building DJ slots at the likes of Dekmantel that helped in that regard.

Gou has a new EP coming on Ninja Tune on March 2nd on Ninja Tune and ‘It Makes You Forget (Itgehane)’ is a polychromatic piece of electronic house music infused with summer shimmers and tropical vistas. Gou also sings quite capably in Korean.

The Once EP is released on March 2nd and she plays District 8 on February 23rd.