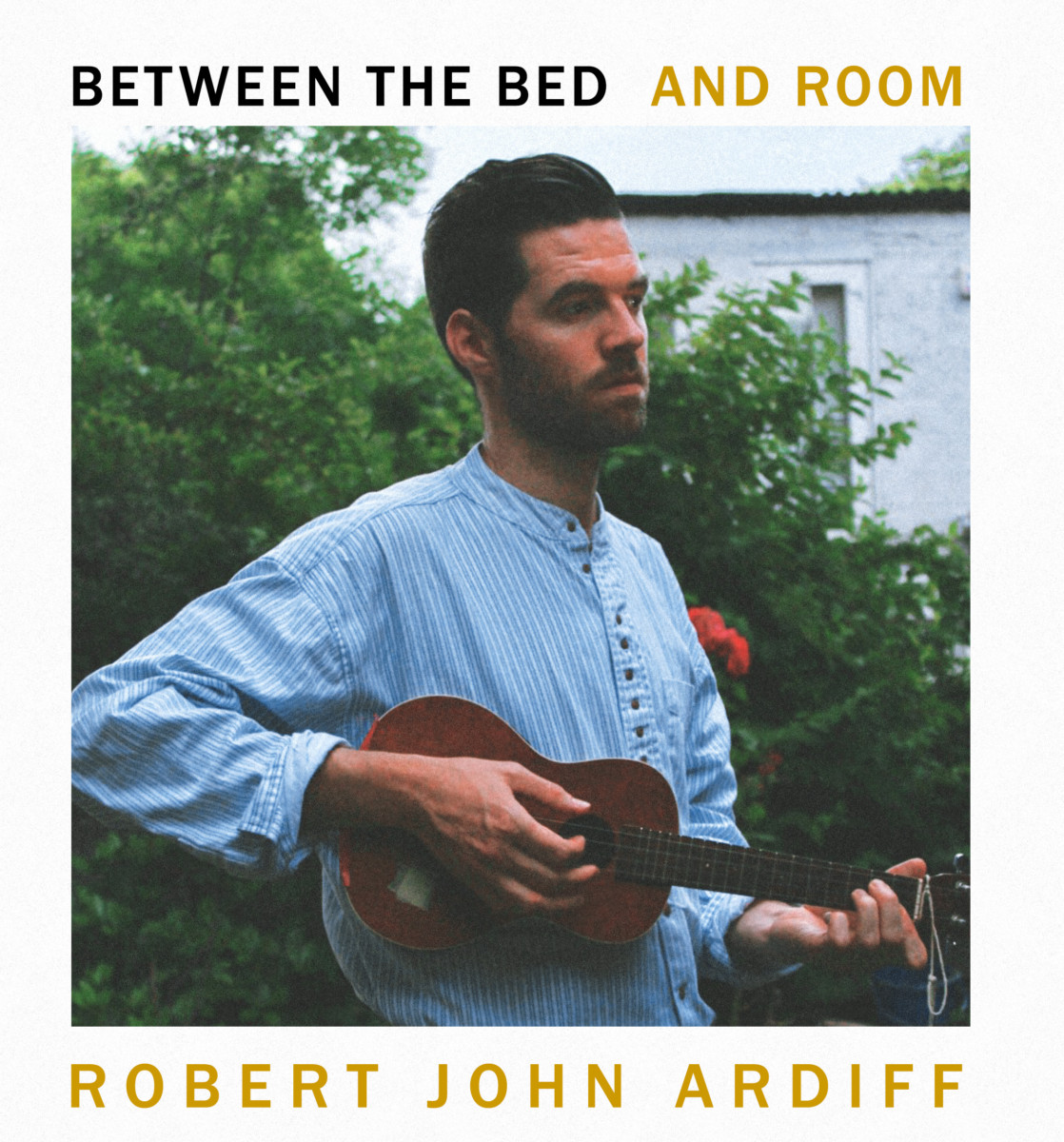 
Come On Live Long singer Robert John Ardiff has released his debut album Between The Bed and Room. It was recorded in various locations including the boxroom of his own house, the Cultural Centre Irlandais in Paris and in Little Gem recording studio with Andy Walsh. Mixing on the record was done by Ken McCabe.

The ambience throughout the album is soothing and emotive, reflecting the honest sound that Ardiff set out to depict.

“I wanted to create something that sounded like it was made by a human sitting in a room playing songs. I limited the recording process to 12 tracks per song and used all analog gear like the synths, the acoustic instruments tascam 12 track onto which everything was recorded. The results are lo-fi but I feel I have achieved what I set out to do. The songs are ones that I have carried in my pocket for a long time. Some of them are about growing up in a small Irish village, while others explore themes of love, betrayal and understanding.”

You can hear it live with a full band at the launch this Friday, January 26th at The Grand Social. Tickets priced at €8 are available on the door.