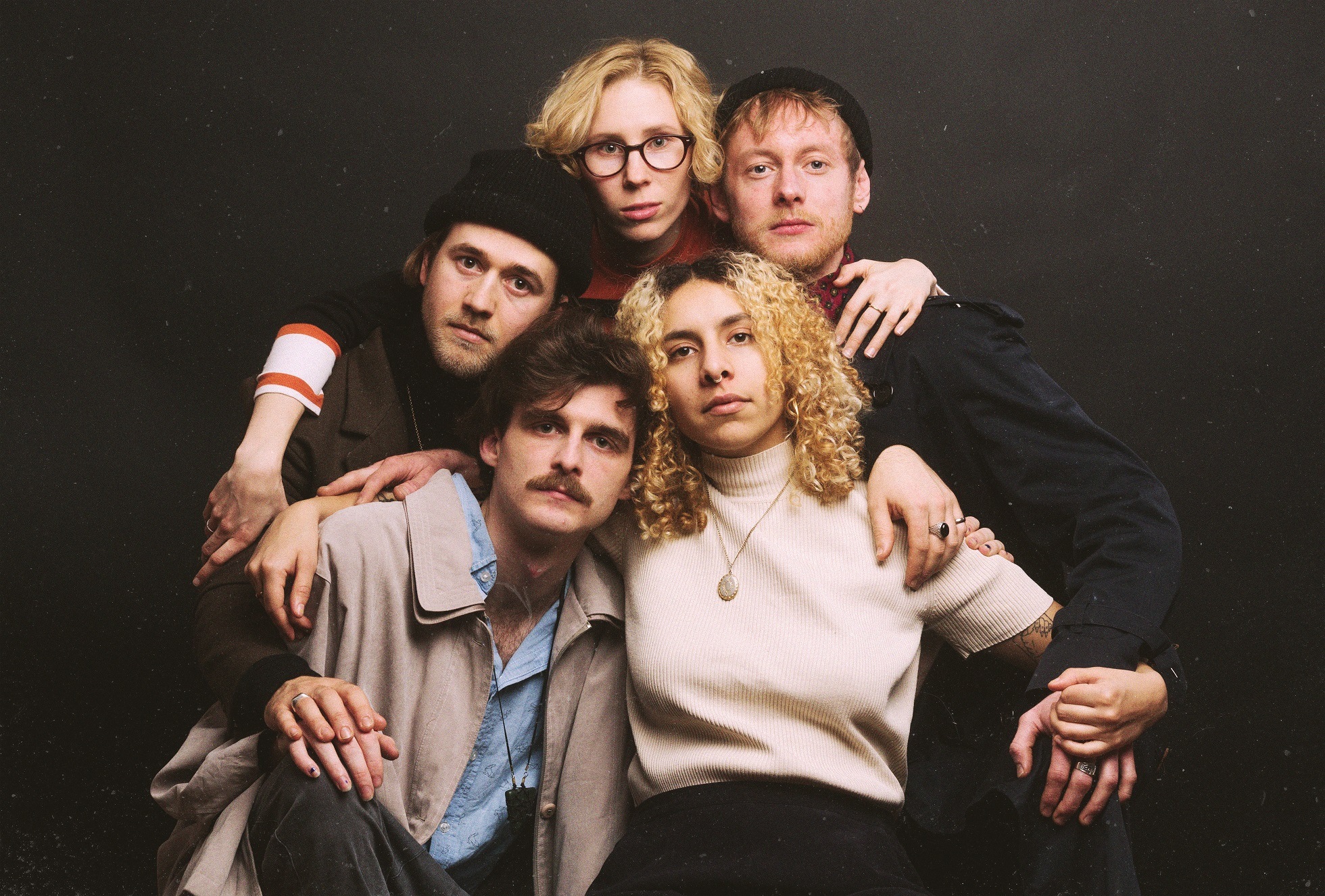 People Club’s origins are of that distinctly 21st breed. Formed in 2018 in Berlin, each of the band’s five members met each other through ads posted on the internet.

The group, who boast a distinctly lo-fi soul sound, are a cross-continental affair, with members from Australia, New Zealand, England & the US (there’s some Irish in the mix there too somewhere).

Early on, the band bonded over a shared love of soul and Motown, an influence which has graciously pilfered into their new single ‘Better’ alongside a more lo-fi indie sensibility.

The band are signed to brand new Irish label Big Move Records – which is founded and run by Conor Cusack and Hugh O’Dwyer. Cusack is a member of indie group Spies and manager of Saint Sister. O’Dwyer is a journalist with The Thin Air and a spearheading influence behind Trinity Orchestra.

People Club will be releasing their debut EP in November of this year, so be sure to keep an eye and ear out.