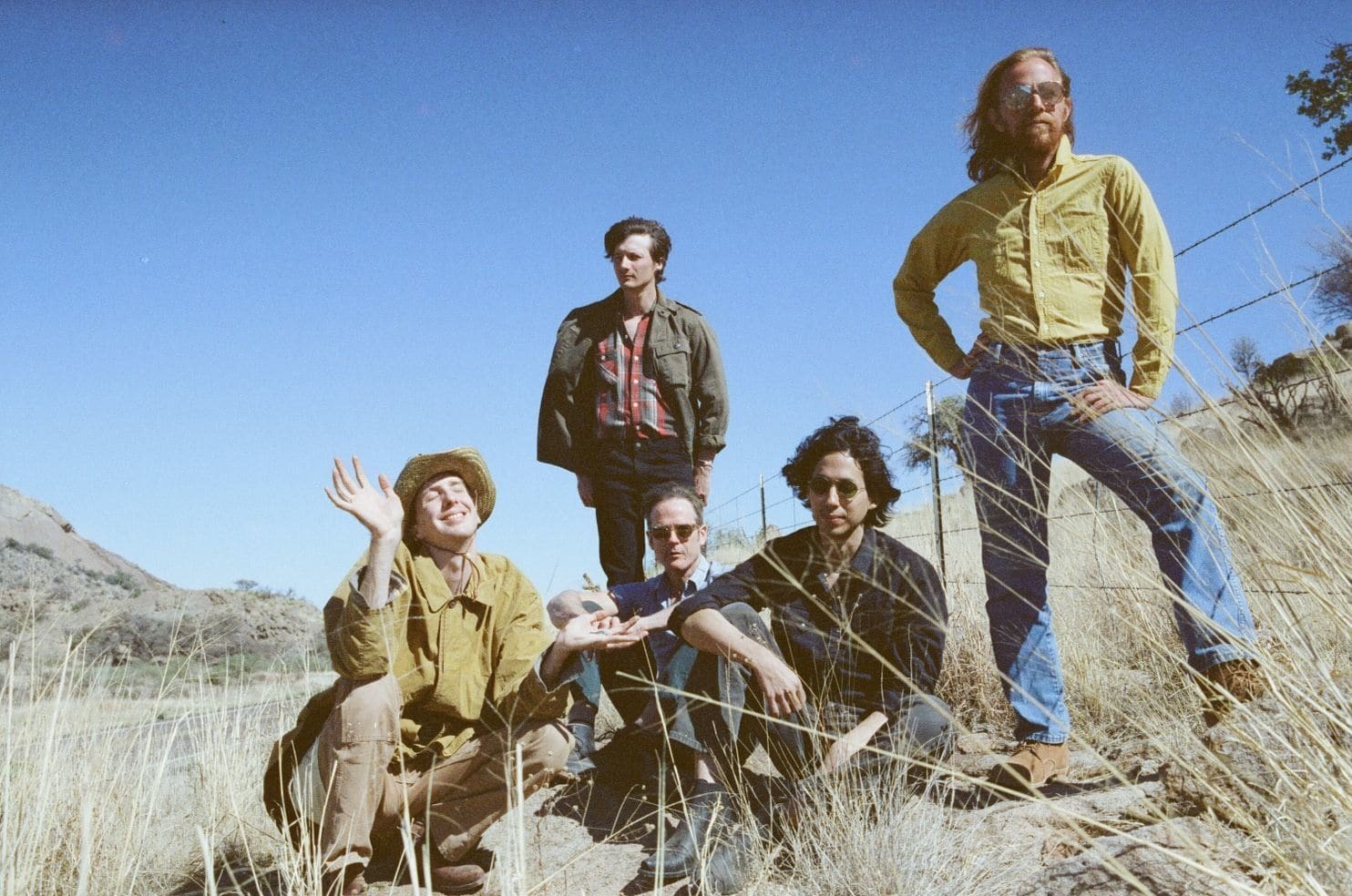 Bradfox Cox and co. are due back in Dublin later this year on November 2nd for a gig at Whelan’s.

Why Hasn’t Everything Already Disappeared?, the band’s eighth record was released last year and was concerned with the “disappearance of culture, of humanity, of nature, of logic and emotion” in a tumultuous personal time for the banf where former bass guitarist Joshua Fauver passed away in late 2018. The band’s self-described “ambient-punk” continues to draw new fans to its sound.

Tickets are more expensive than usual for a Whelan’s show at €35 plus fees are on sale Friday at 9AM.