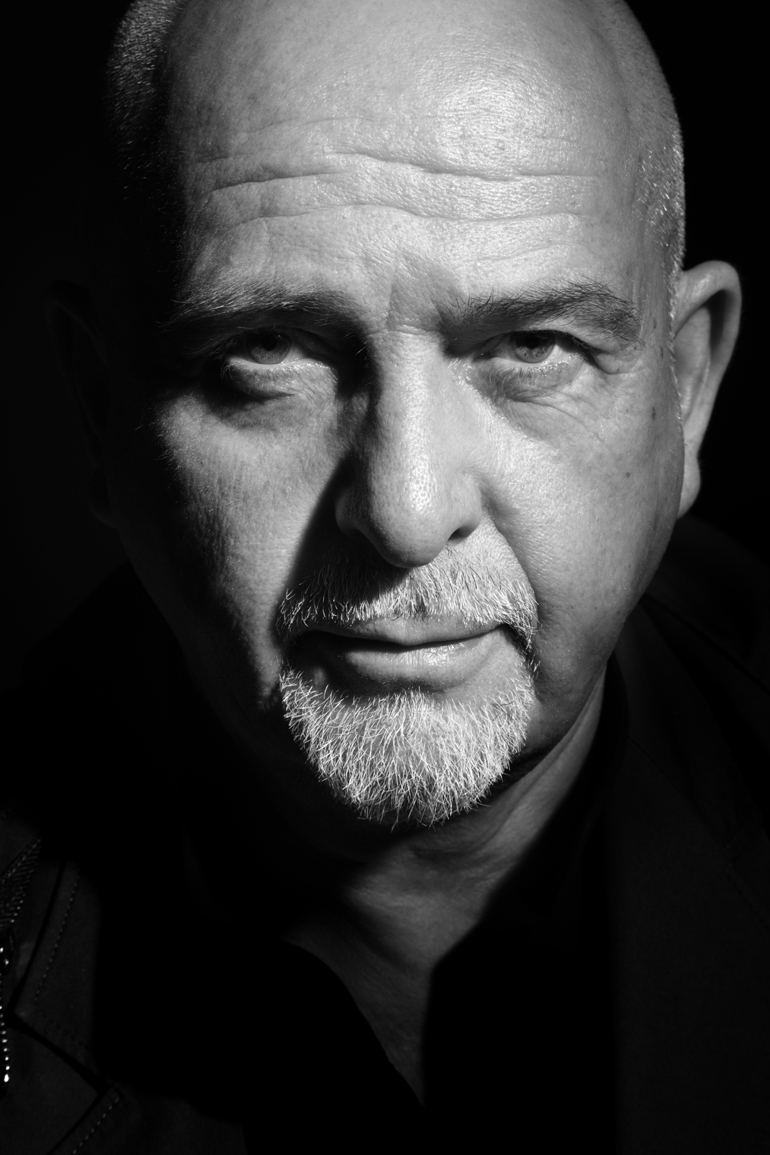 The War On Drugs for Trinity Dublin gig

Peter Gabriel has announced a Dublin date next year as part of A European tour for his first tour in nearly a decade since 2014’s Back to Front Tour.

The 22 shows in Europe will kick off in Krakow, Poland on 18 May 2023, with dates in Italy, France, Germany, Denmark, Sweden, Norway, The Netherlands, Belgium, Switzerland, and the UK before wrapping in Dublin’s 3Arena on 25 June 2023. The tour will then continue in North America in the late summer/fall.

i/o – The Tour will see Gabriel playing new material from his forthcoming album i/o, as well as delving into his peerless catalogue of music, with hits, fan favourites and the unexpected. For the shows, Gabriel will be joined by regular band-mates Tony Levin, David Rhodes and Manu Katché.

Tickets from €67.45 including booking fee go on sale starting 10am Friday 11 November 2022 at Ticketmaster.ie. Fans will have access to a special presale through Peter’s Fan Club mailing list, starting Tuesday, 8 November.

Peter Gabriel said of the tour: “It’s been a while and I am now surrounded by a whole lot of new songs and am excited to be taking them out on the road for a spin. Look forward to seeing you out there.”

The War On Drugs for Trinity Dublin gig