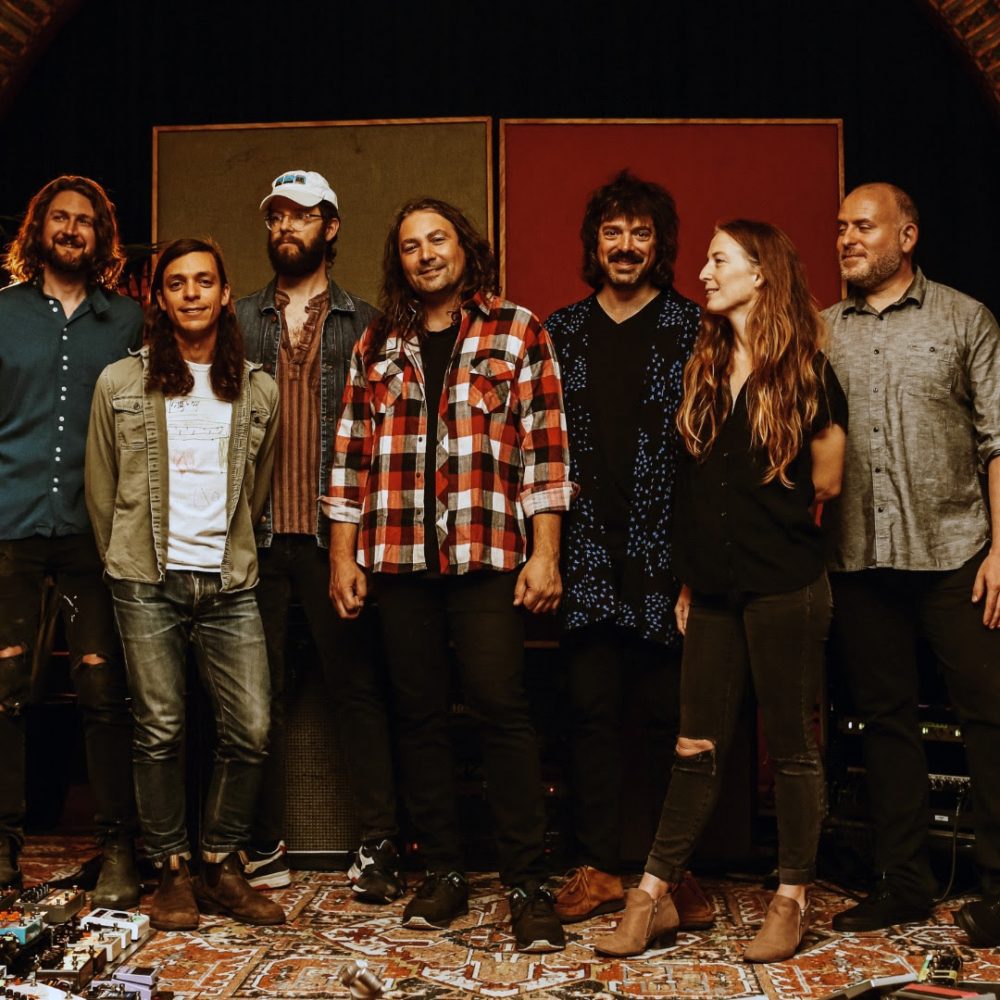 The War On Drugs are the latest act announced for the Trinity Summer Series at Trinity College on June 27th 2023.

Adam Granduciel’s The War On Drugs released the 2021 album I Don’t Live Here Anymore in 2021.

Róisín Murphy was also announced for the Trinity Summer Series, along with Texas.

The War on Drugs

The War on Drugs have steadily emerged as one of this century’s great rock and roll synthesists, removing the gaps between the underground and the mainstream, between the obtuse and the anthemic, making records that wrestle a fractured past into a unified and engrossing present. Led by Adam Granduciel, The New Yorker called them “the best American ‘rock’ band of this decade” in support of their album, A Deeper Understanding, for which they won the 2018 Grammy for Best Rock Album and were nominated for a BRIT Award for International Group of the Year. 2020 saw the release of LIVE DRUGS featuring live interpretations of songs throughout their career, including off their 2014 breakthrough, Lost In The Dream. Co-produced by Granduciel and Shawn Everett, their fifth studio album, I Don’t Live Here Anymore, “chips away some of their hazier edges in favor of sharper melodies, broadening the borders of the meticulous yet joyously simple sound [Granduciel] has perfected” (Pitchfork, Best New Music). It landed on numerous 2021 best albums of the year lists and garnered a second BRIT Award nomination. The band headlined Madison Square Garden in support of its release.

Tickets on sale this Friday November 11th at 10am.