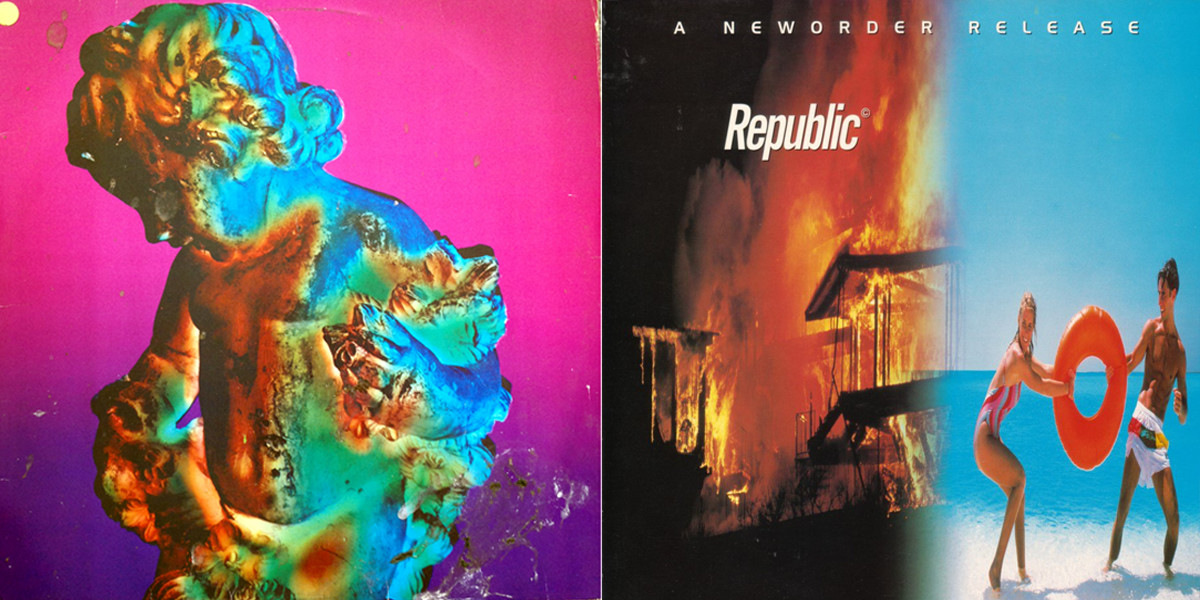 Inni-K revisits past emotions in ‘Just After’

Taking place on September 13th, Hook will perform the entirety of two classic NO LPs, Technique and Republic.

Throughout the course of the last eight years, Hook has been chronologically working through the band’s discography. Now the time has come for the late 80s/early 90s period, which heard New Order incorporate the influence of acid house.

Tickets, at €27+, go on sale Monday, February 4th from the Ticketmaster site.

Here’s a couple of belters from Technique and Republic to refresh your memory.

7 gigs & clubs to see in Limerick city this week