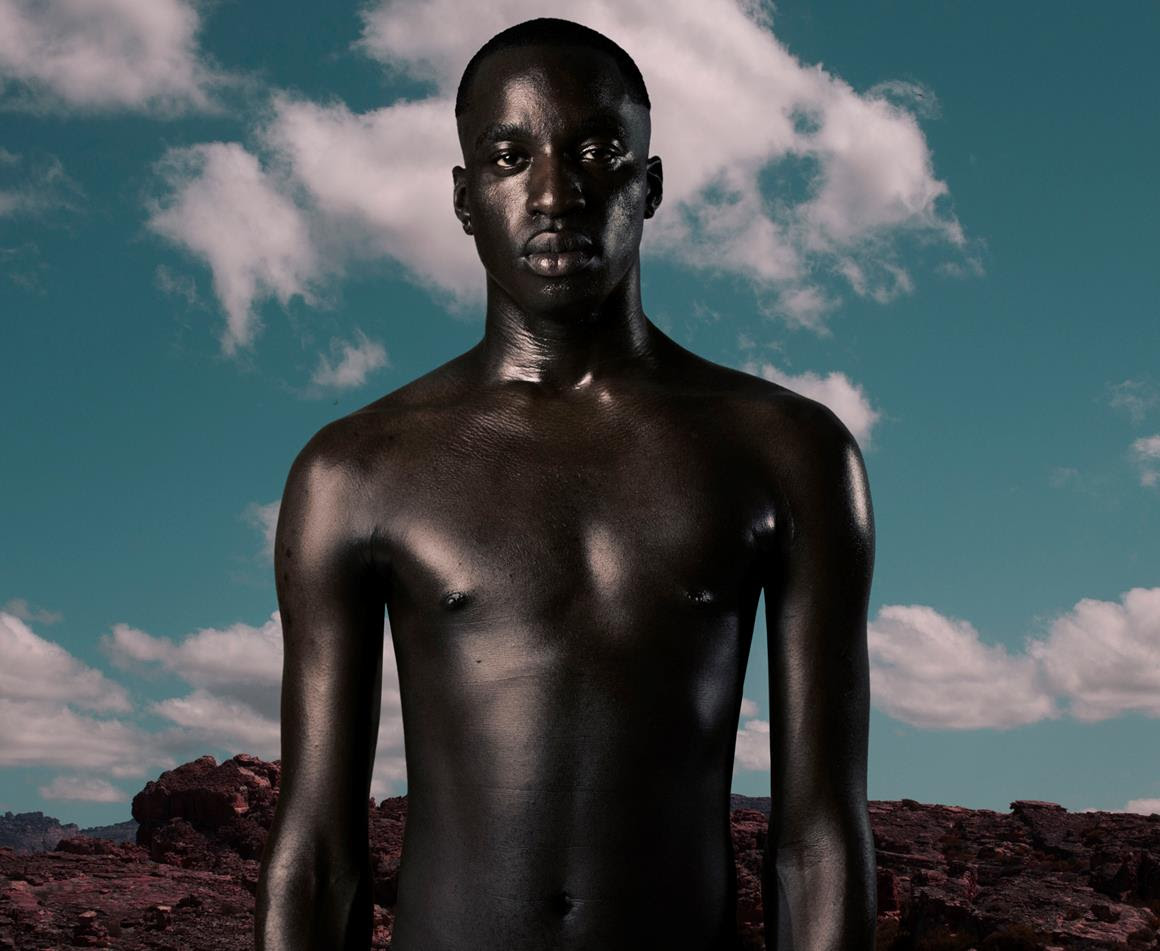 African artist Petite Noir is building up to the release of his debut La Vie Est Belle / Life Is Beautiful (Named after a Congolese film of the same name) with a series of excellent tracks. ‘Best’ and ‘Down’ are track which had clear African percussive house-style heart (his father is Congolese / his mother from Angola) but were imbued with new wave and indie guitar sensibilities too. ‘Chess’ from recent EP The King Of Anxiety was close to TV On The Radio in town.

The album was recorded in London with Oli Bayston (Boxed In) and Leon Brichard (Ibibio Sound Machine).

In among the track’s shaking rhythm is a nod to the Grease soundtrack. The album is out on September 11th.