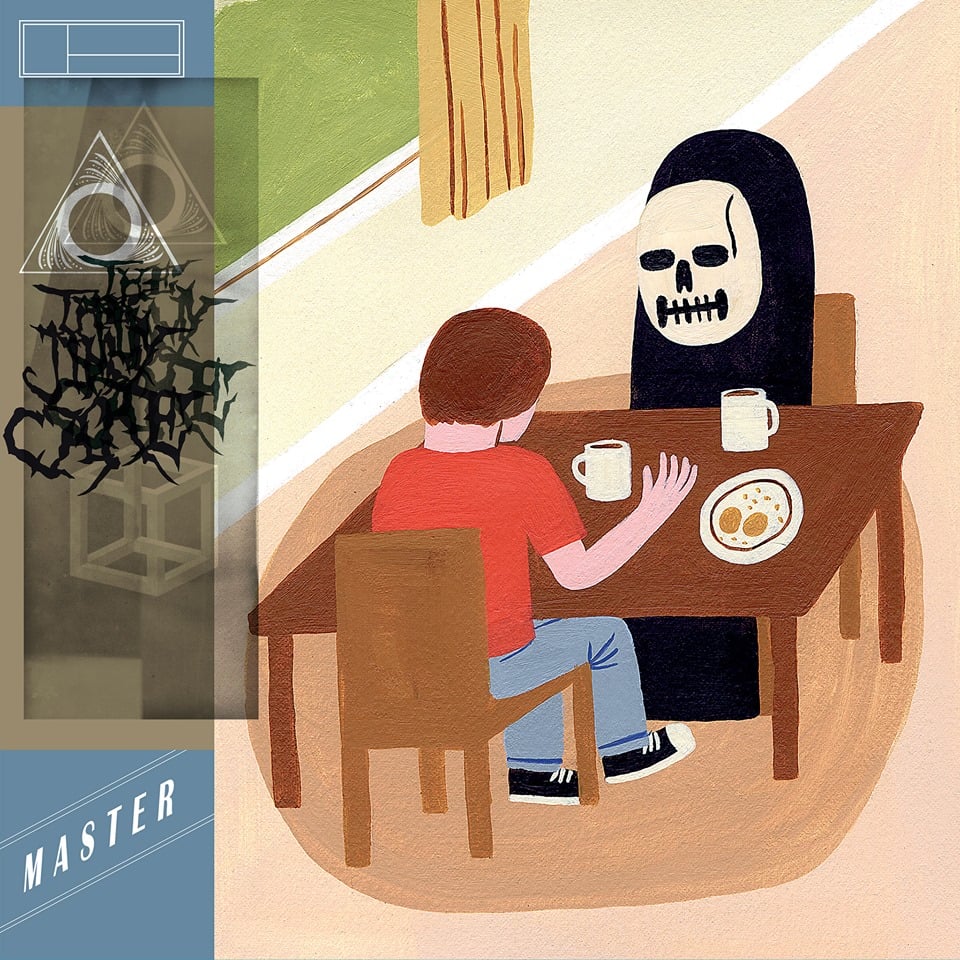 Instagram, Irish Water, Marriage Equality, EDM, Jobbridge, Hozier. This is just a small list of things we did not have the last time The Jimmy Cake released an album. 2008’s Spectre & Crown was a majestic modern Irish classic, rich and textured neo-classical leaning release.

In many ways, it was the opposite of what came before, Dublin Gone, Everybody Dead; itself released six years earlier; characterised by a spiked folk take on post-rock and kraut music.

Seven years on from album #3 and Master is a band apart once again. Lineup changes (seven now: Paul G. Smyth, Lisa Carey, John Dermody, Dara Higgins, Vincent Dermody, Thomas Parke and Patrick Kelleher) and life has occurred in-between as no doubt has music tastes and inspirations. The album is uncompromising in its delivery, making no concessions to convenience. There are three tracks with the shortest at just over 15 minutes and the longest just past the 32 minute mark. The individual tracks are elongated passages that segue into new movements.

The strongly-titled 32-minute ‘Death Can Fuck Off’ rings out with dangerous intent, building to a wall of galloping rhythm with synth vistas leading the pack of instruments before they are engulfed by a kraut-rock chug. A bassline changes and the track goes off in a different direction and a rhythmic pulse regains control as synth notes spiral above.

‘Observatory Destroyer’ is awash with horror-soundtrack style textures at its most minimal, building to a sonic heavy-rock dirge and piano release, while the final track ‘Teen Mist’ has a space-rock feel that gives way to a diptych of ambient and engulfing noise.

That’s just an overview. Master is about the journey, a multi-movement of a variation of styles and sounds. That’s about the only thing that The Jimmy Cake can be defined by.