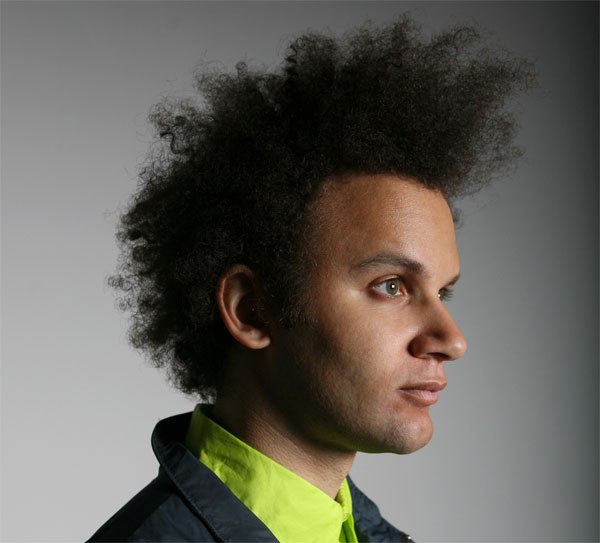 Battles’ last album Gloss Drop lacked the exuberant rainbow melodies of their previous album Mirrored because, Tyondai Braxton left to pursue his own vision. His 2009 solo album Central Market was a vertiginous trip into experimental rhythms, too much so for regular revisiting.

Here, for Rework: Philip Glass Remixed, an album celebrating the legendary composer’s 75th birthday, Braxton plucks for a edifying funk shuffle. The experimental textures are still very much in place but the whole thing has a satisfying polychromatic bounce to it that makes it stand out.