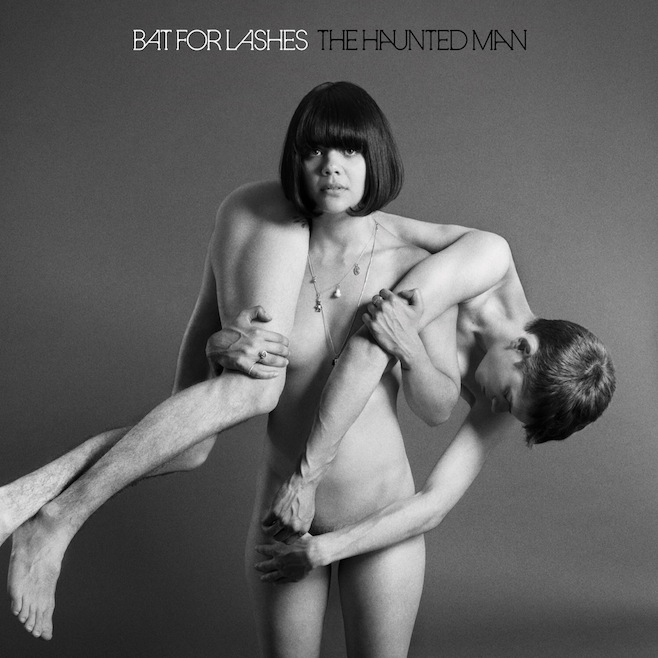 Listening Post: Kwes picks some of his favourite tracks…

Bat For Lashes – The Haunted Man

OK, not the full album but a six-track stream featuring enough to suggest that the Natasha Khan has upped her game into more experimental pop.

I was all excited about listening to the first Godspeed album in ten years but I don’t think I want what they’re offering any more.. You might though.

RA says “One of the most engaging and gripping techno albums of the year”.

Recorded and repackaged songs on double CD from Wolf’s 10 years as an artist.

Amon Tobin’s uncompromising big bass and beats album. Not a million miles from the sound of American dubstep.

Other full album listens of interest:

“Lytle’s second solo album since he pulled the plug on Grandaddy in 2006 and the Modesto, Calif., native doesn’t stray much from his sonic comfort zone. “

“Loss and rebirth flow through the veins of Come Home to Mama,”

Album of the week: Daphni – Jiaolong