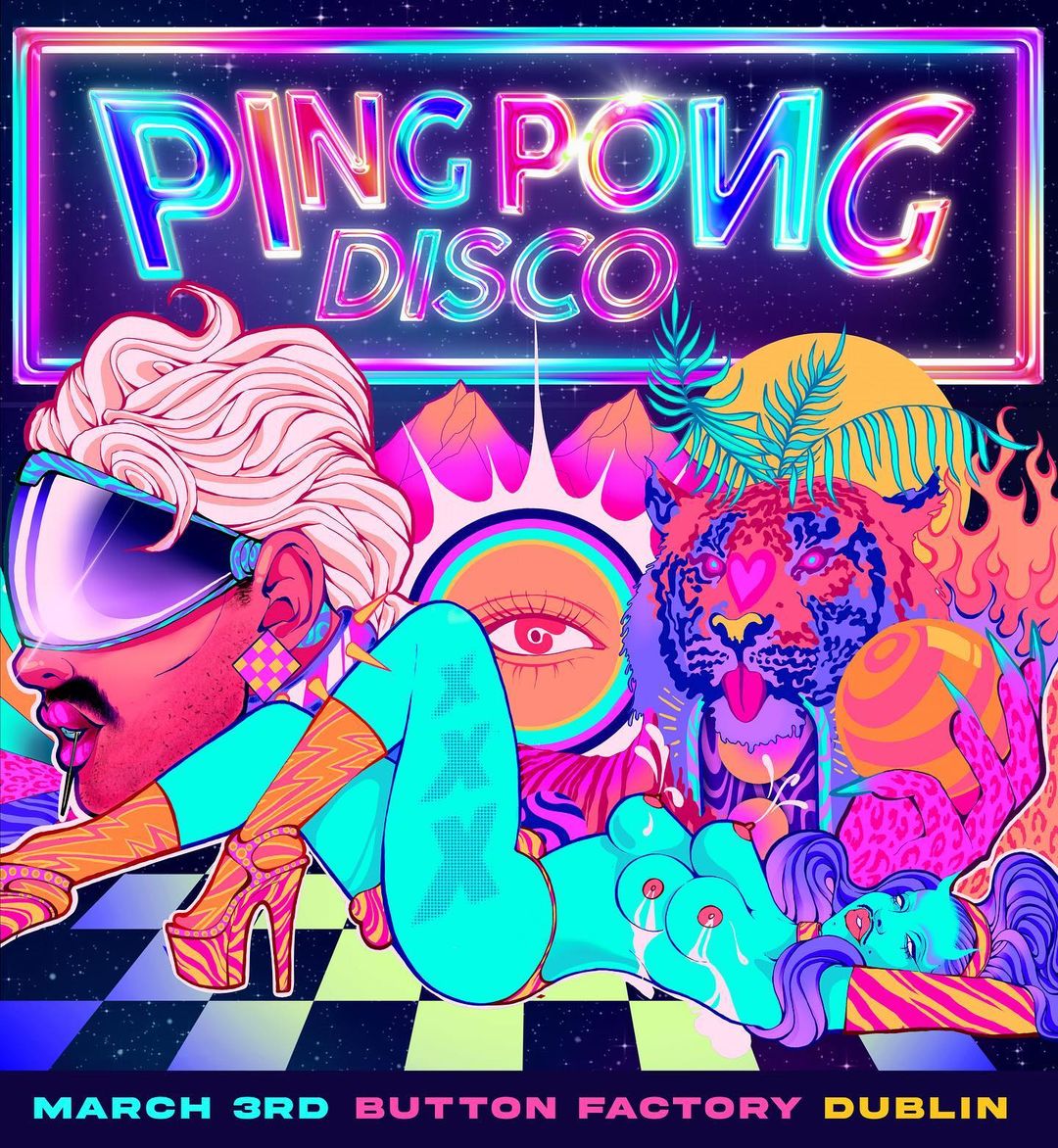 Ping Pong Disco is coming to Dublin indoors for the first time on March 3rd at Centre Point in Button Factory for a night of disco debauchery.