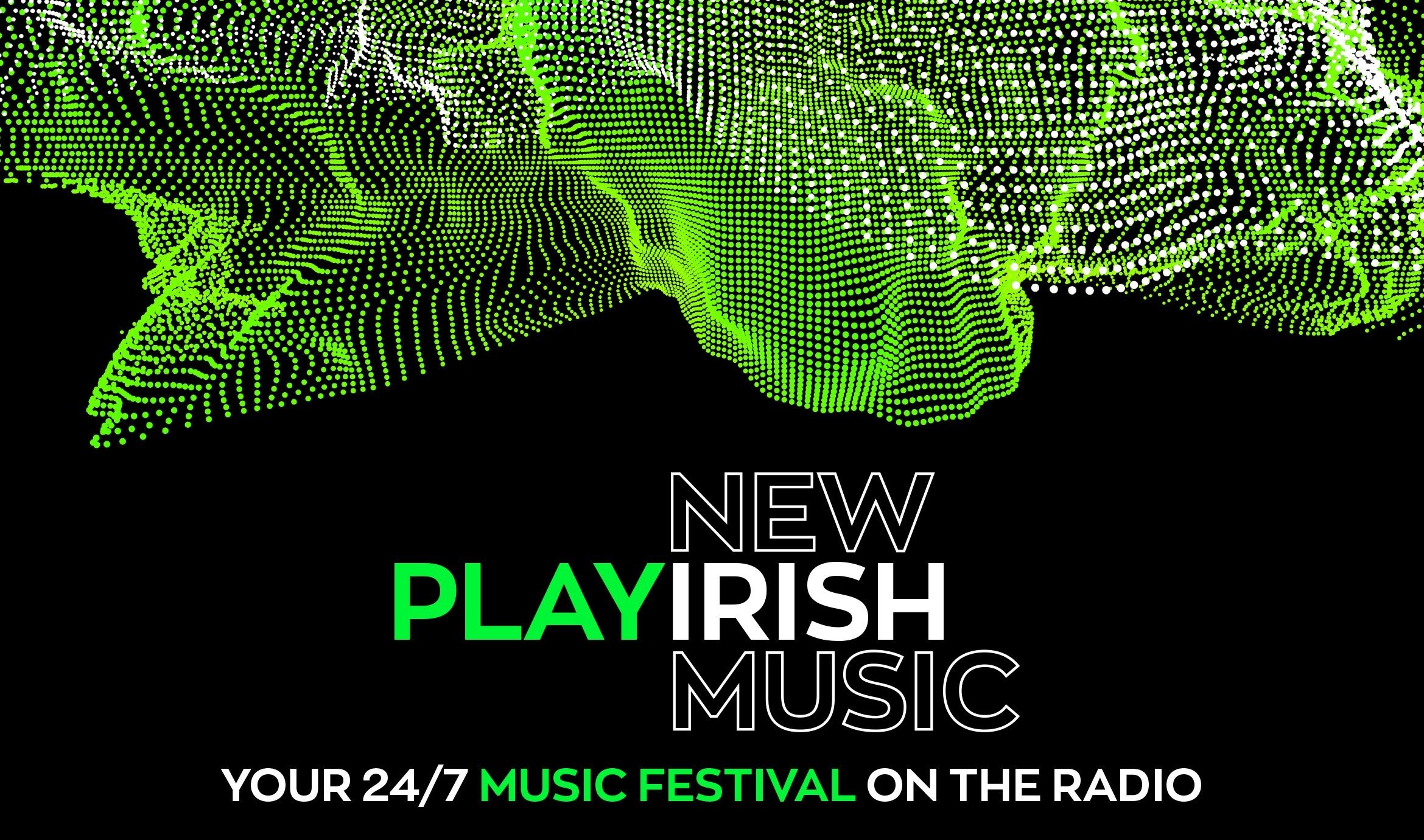 Applications are now open for the 2019 Girls Rock Dublin camp

PlayIrish is a new digital radio station set to launch this Sunday which is aiming to give Irish music more airplay.

Available via the Irish Radioplayer platform and mobile app only for now, the station will play a 100% mix of Irish music all day without commercial constraints.

“Every serious music city or territory has it’s own small but cool radio station that champions new and exciting music, whether it’s BBC6 Music, KEXP in Seattle, or FluxFm in Germany,”says Sinead Troy of IASCA & Yangaroo Music, one of the founders of the project. “PlayIrish will be ours to champion Irish music at home and internationally.”

While support for Irish music has improved in recent years on stations like national broadcaster 2FM and commercial entity Today FM, a lot of Irish music can’t get a look in anywhere other than specialist Irish shows. While quotas are often talked about in such circumstances, an instituted quota isn’t realistic for commercial stations. Most listeners of new Irish music don’t find the radio reflects their interests, as the narrow definition of what’s radio-friendly is dictated by international trends as opposed to local movements. So the fans delve into Spotify playlists, Youtube, Apple Music and sites like Nialler9 for their fix.

Artists mentioned for airplay on PlayIrish include Hozier, Dermot Kennedy (neither are starved for radio play perhaps) alongside The Gloaming, Soulé, Jafaris, Kojaque, Villagers, Fontaines D.C, David Keenan and Saint Sister. These are all artists who are doing good things and selling out venues around the country. It’s stepping in to a digital space left by the void of FM in this regard.

10 NEW IRISH MUSIC tracks that you should be listening to this week #PLAYIRISH @FMC_Ireland pic.twitter.com/EY64P2l3Lt

PlayIrish is also working towards original music shows for the platform from “Irish musicians, music industry figures, songwriters and composers, alongside musical content from key events in the Irish musical calendar such as Other Voices and ‘Hard Working Class Heroes”.

While purportedly half a million people have already downloaded the Irish Radioplayer app worldwide, and this is a step in the right direction, we still need non-siloed FM radio support for Irish music to increase that doesn’t just rely on digital streams or DAB (which hasn’t seen a great takeup in Ireland).

PlayIrish requires people to download an app or know about a stream in advance and that will naturally reduce numbers from those who are just going to tune into the FM radio in their car. It’s the casual listeners you have to reach too.

PlayIrish is a start for sure, and one would hope that the non-commercial status will enable PlayIrish to do more than just add to the noise, which their plans suggest. I met with PlayIrish team recently to see if there was an opportunity to do a syndicated Irish music show on Irish radio stations but the BAI funding unfortunately wasn’t granted for it. Irish people are still in thrall to FM stations and it’s on those airwaves that we still need to see new waves happen for Irish music. 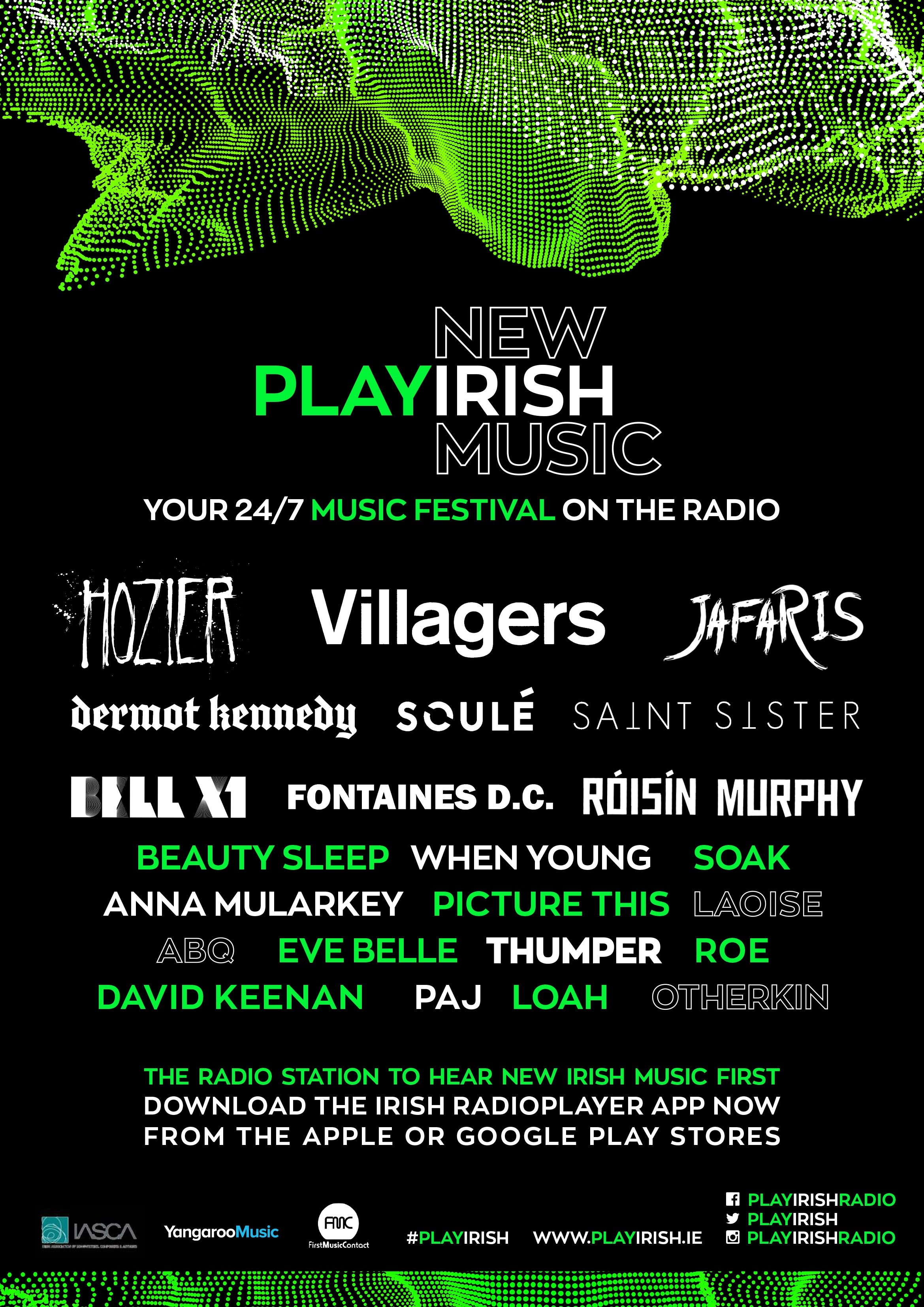 Applications are now open for the 2019 Girls Rock Dublin camp