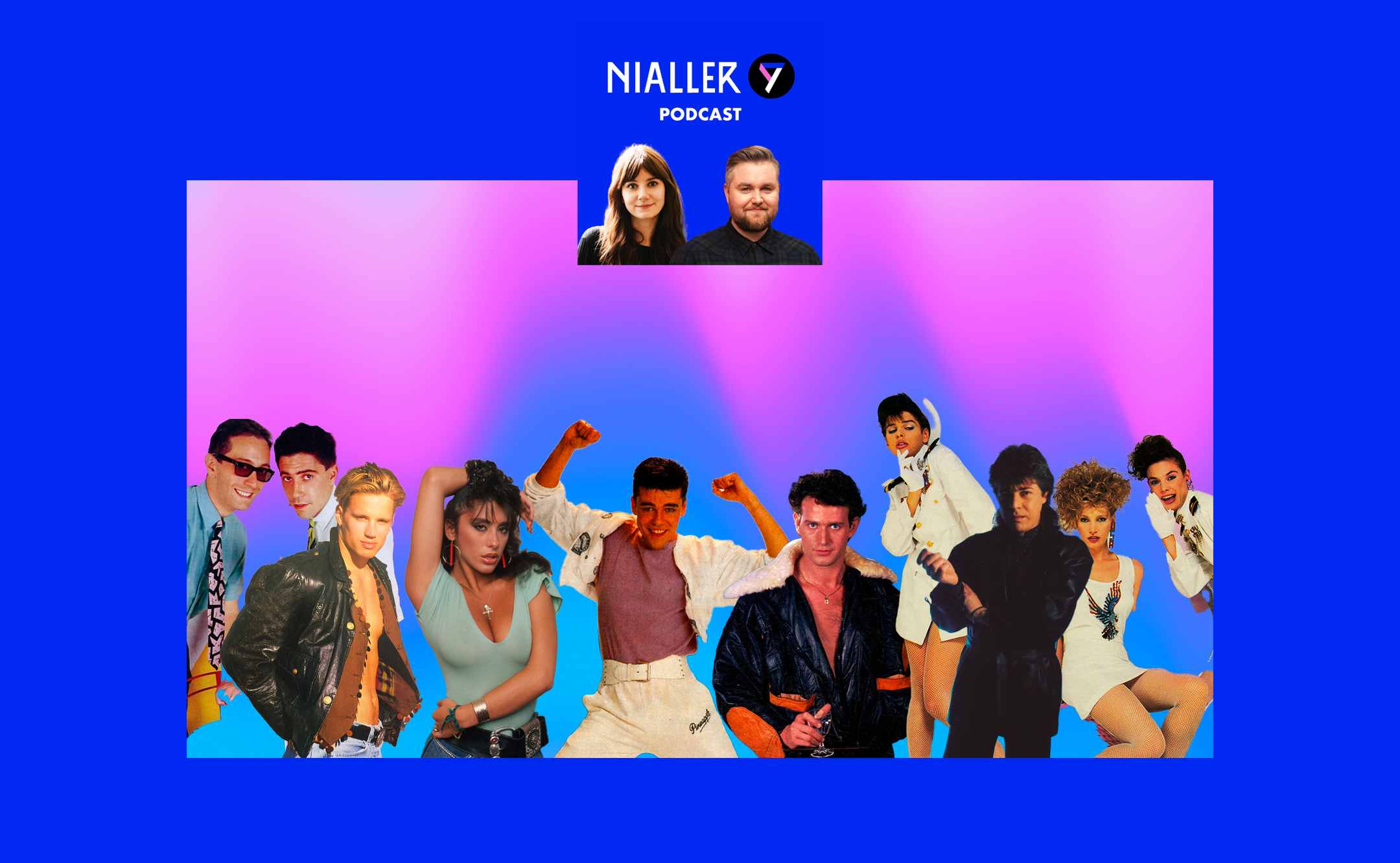 I’m excited to share this one. Today’s episode (#130) is all about my favourite subgenre of disco and dance music – Italo. What it is, where it came from and why it’s so enduring.

Italo disco is a European form of electronic disco that proliferated throughout Europe in the early ’80s. It’s a catch all term for 80s electronic pop of mostly Italian origin.

Italo is what happens when disco starts getting made with drum machines and synthesizers –  a loveable curio of romantic pop, a  tasteless yet tasteful novelty item, A simple music born at a time when music was increasingly sophisticated.

Italo is big fun electronic pop music that doesn’t take itself too seriously. It is time capsule of a generally more innocent time of bad dancers, keytars, moustaches and chrome-shimmering fashion.

Imagine, if you can, if somebody made a B-movie of the entire disco genre. Music so obviously emotional, it becomes inescapably affecting. This is Italo and its heartstring-pulling magic. It’s not disco, in fact in most cases it’s technically a lot worse, but there is untold charm in the chintz.

Niall and Andrea take you deep into how US disco morphed into Italo, how Moroder and Hi-NRG fits in, the characteristics of Italo disco, the glitz, the glamour and the keytars. Plus, we talk about the Nialler9 Podcast theme song – Red Dragon Band’s ‘Let Me Be Your Radio’.

Patreon members get exclusive access to my 8 hour Italo Disco playlist featuring all of the songs played on this episode, which includes classics like

Support Nialler9 on Patreon and join our Discord chat