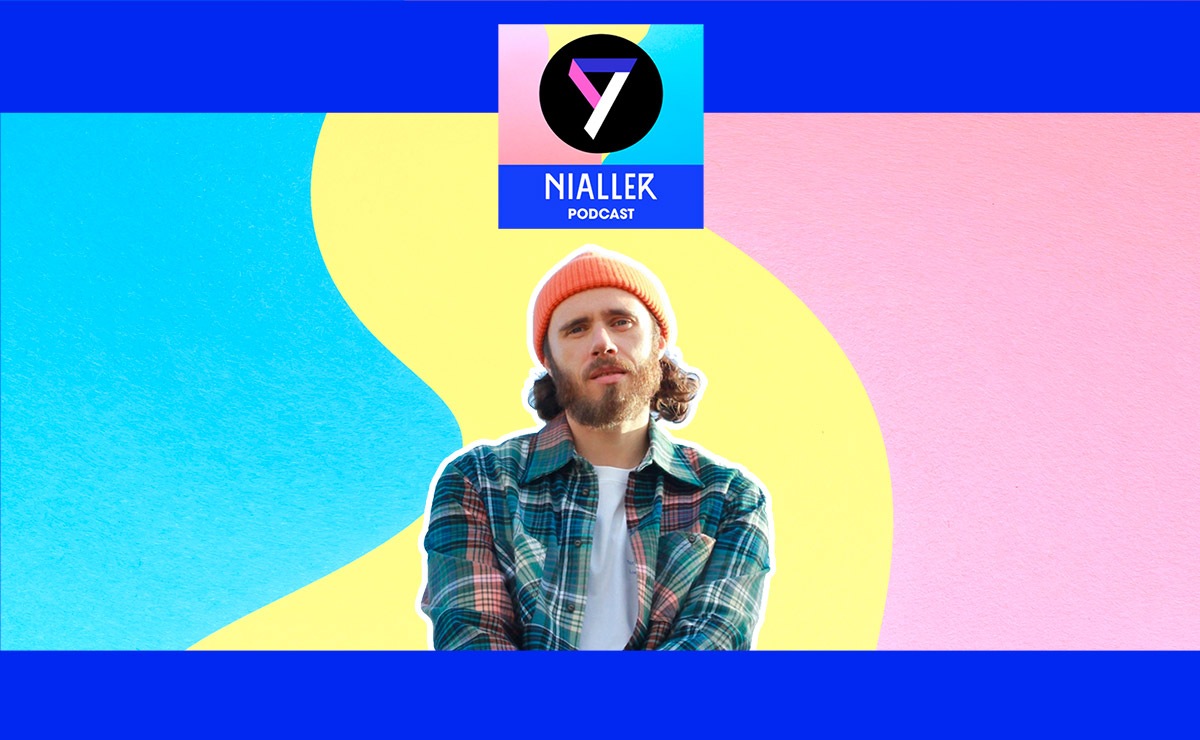 On last week’s podcast, Niall recounted his experiences at the trial live music event in the Iveagh Gardens where James Vincent McMorrow and Sorcha Richardson played outdoors for 500 people with social distancing and safety measures in place, without any advance PCR or Antigen testing (as we’ve heard this week, NPHET’s Tony Holohan does not recommended Antigen tests for international travel) .

Aside from the personal and social aspects of the gig discussed, we acknowledged the gig was met with a lot of negative criticism where a fair amount of people saw the event as a PR stunt with no meaningful contribution to the return of live music for Irish artists and fans this summer.

On this episode, with further pilot gigs to take place next week, we are talking to James VIncent McMorrow himself in a near-hour long chat about his expectations for the event, what his hopes for it were and how the event reduced in ambition over time.

We talked about the negative criticism, how the overtly cautious approach and over-reliance on optics from the government informed these pilot events. James wants more fairness in helping the live music industry get back to work sooner like other industries, and thinks that we need greater noise from artists and industry to make that happen.

Some quotes from James from our chat.

On the return of live music:

“We’re just looking for like a viable opportunity to get those people that have been fucked over for a year and a half. And we’re past the point now of it like last year, totally, you couldn’t come out and be like, “bring shows back” because it was like, we’re in the midst of this thing. We need to protect people. And everyone, everyone in this industry was a willing participant in that because we all understood what was at stake. But if you see other industries thriving and getting back to normal, or whatever the version of normal is now and you see these other industries still being left behind because it gets thrown this idea of caution. You have to be cautious and you’re like, Where’s the fairness in the caution? Where’s the where’s the caution scale? I just haven’t no one showed it to me.”

“I want to see someone on a government level saying we don’t think that some dude singing a Kings of Leon song in a fucking bar in Temple Bar is going to be the difference between a super spreading COVID event or not, people are going to be in pubs in a couple of weeks or in indoor dining, they’re not going to be in there with tape measures making sure people are a meter apart. But in the fields, they were two meters apart… you have to treat it fairly, you have to treat the music industry with the respect that it deserves. And it would take I think it takes maybe a few other bigger musicians coming out as well and saying the same thing.”

On getting back to basics with live music:

But I’m honestly here more concerned with wedding bands and people in bars singing cover songs that aren’t allowed to and the conversation isn’t happening. They [the government] didn’t come back on it and they need to come back on it they need to say that that’s fine, that’s safe, because it is fine and it is safe. It’s safe as long as you said like it 2000 people in like outside beside the Wellington monument [in Phoenix Park] drinking totally fine, totally safely all last summer and you could have just put a stage there. I put a proposition to the government to say can we put some stages up and I’ll go and play for free I’ll get friends to play for free and again they came back and said it was that they needed to be more cautious in different things and that shit is beyond my paygrade that will be on most of our pay grades but fundamentally use your eyes and ears you can see that this stuff is safe and that the music industry is so goddamn professional that they can pull this stuff off with their hands with one hand tied on their back.”

“The word optics got used a lot last week. And that was what set off my argument with this one gentleman on the day where I was like, “if you’re going to do this, then you need to do it on a military level, you need to like police every single aspect of this from start to finish. Because anything other than that is performative. I was like, You keep saying optics to me, but I am in this to pay wages for people.”
These are humans. These are humans that have been put through a year and a half of like, you know, we’ve all been through it. The music industry has been really hard done by, and I think that we’re at a point now, like I said, where we’re not talking about risking human welfare or human safety If we accept that we’re into this opening up stage. And I think we all do, then, as you said, Niall, that they’ve pushed the conversation to a certain point, but it still feels performative to me, I want to see it tangibly written down on paper, because this industry deserves it.

SAULT announce new album Nine, available for just 99 days & is out next week