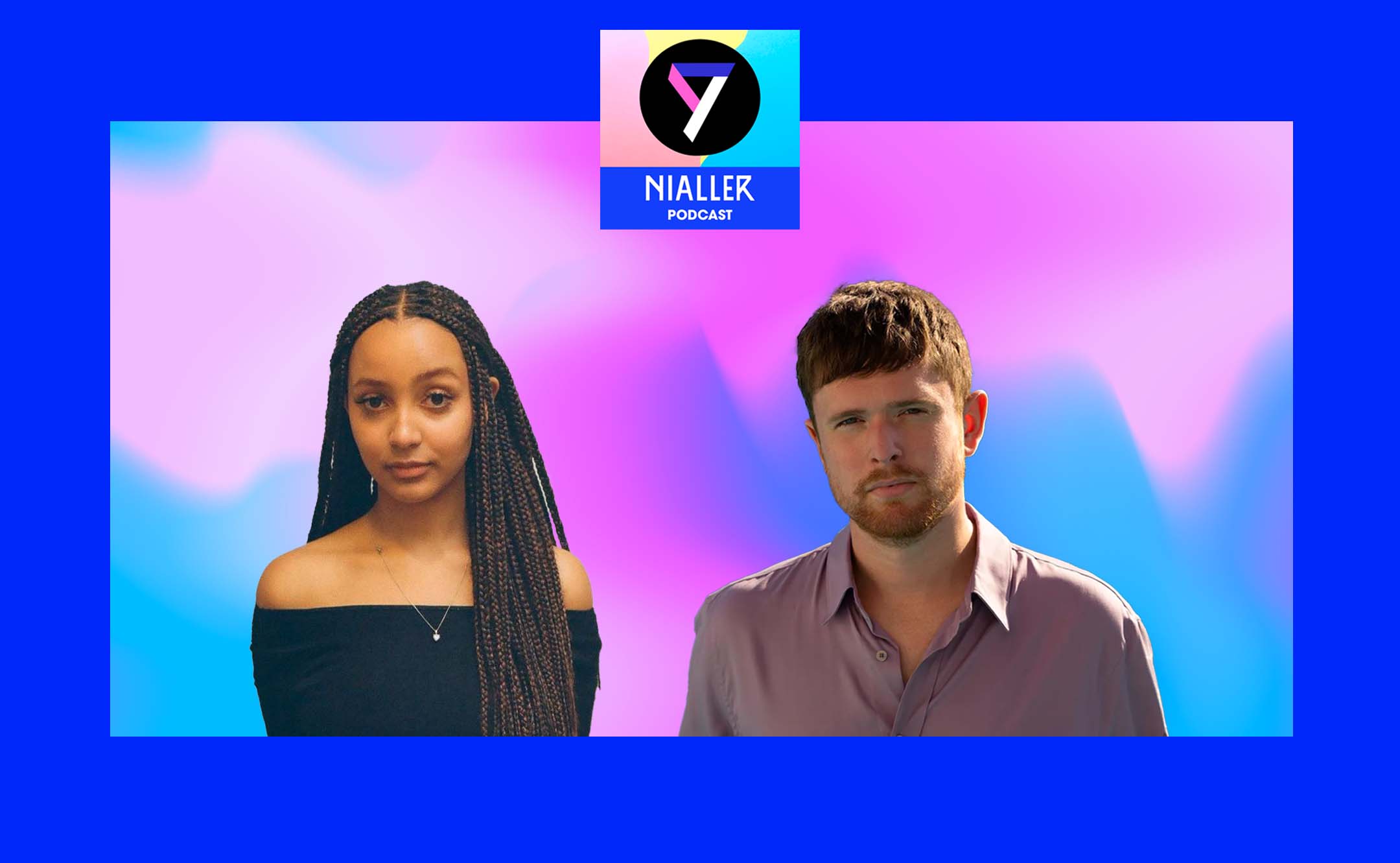 This week’s Nialler9 podcast with Niall and Andrea, is inspired by the sharp rise of London producer PinkPantheress and her sampling garage, drum & bass and pop music of the 2000s-era, which she has labelled the “new nostalgic”.

I referenced a book last week, in our conversation with Jenn Gannon, Simon Reynolds’ 2011 book  Retromania: Pop Culture’s Addiction to Its Own Past.

Retromania argues that retro revives a past that is barely over and does so with a prevalent mood of postmodern irony.

Interestingly, what has happened in the last ten years is an increase in earnestness and almost wholesale dropping of irony, while new artists have continued to copy, sample and draw influence from existing music, the current generation of Gen Z’s shifting priorities and attention to important facts and issues in society, marks a sea change in sensibilities.

The ironic detachment of the hipster era has been superseded by a mantra of caring – expressions of truth and desire and meaning over bored detachment or non-commitment.

PinkPantheress’ music brings up ideas about how older generations gatekeep music, and how women and men sampling classic music is viewed differently, how Tik Tok and a lifetime of internet culture has freed younger artists to express themselves cross-genre and how being a bedroom pop artist is now a phenomenon of relatability rather than a trend of style.

We also talk about the parallels between PinkPantheress and James Blake who first arrived sampling the likes of Kelis and Aaliyah, and whose electronic music went on to influence the mainstream, as Blake’s own music, as heard on the just released Friends That Break Your Heart, has moved increasingly earnest itself.

Listen to the episode below or Subscribe in your favourite podcast app:

Andrea has a new podcast – My Favourite Album