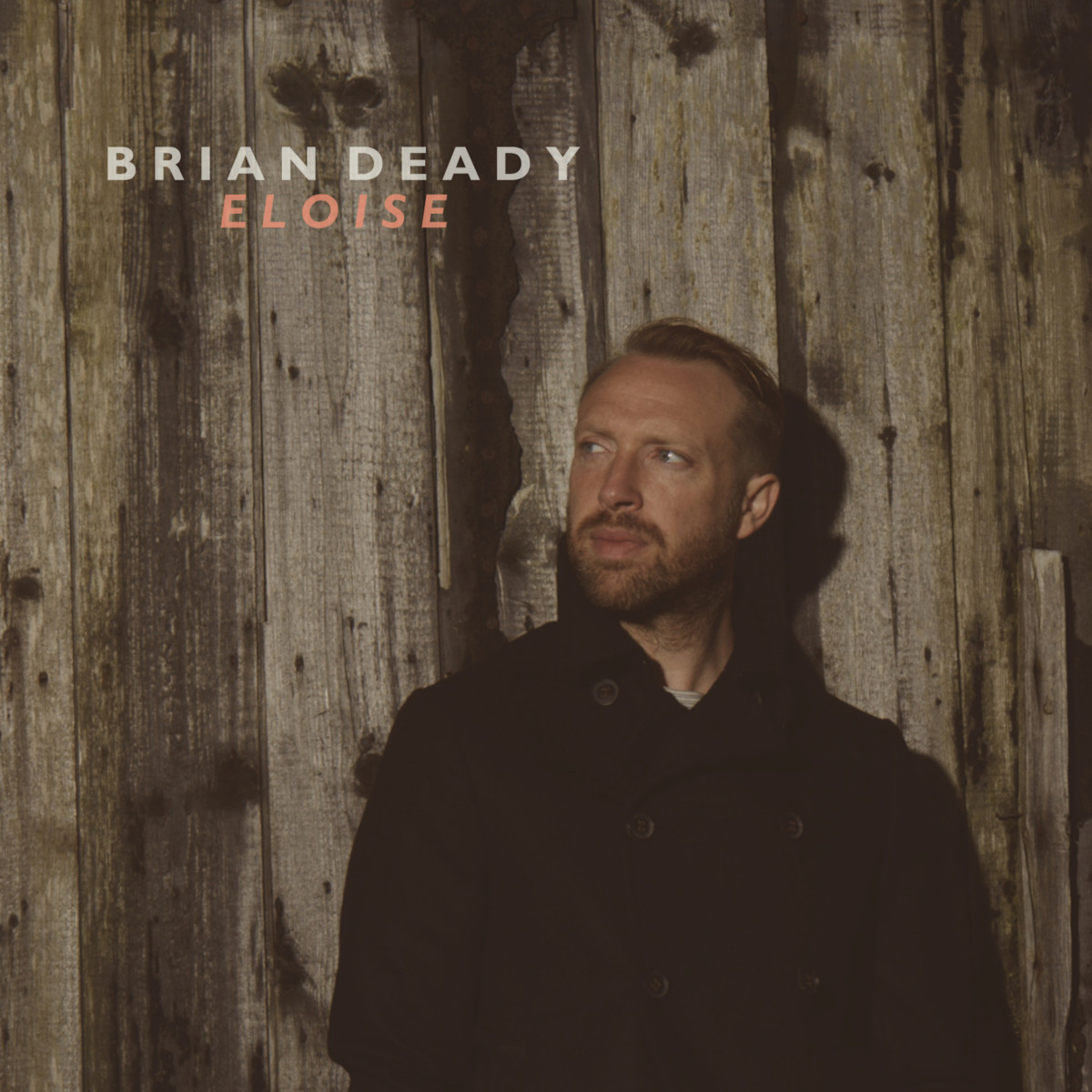 Cork singer-songwriter Brian Deady has released a series of great singles drawing from Americana, gospel, blues and soul with tracks like ‘Say When’ and his album Non-Fiction.

‘Eloise’ is another marquee stomper from the man who has been growing into his own role with confidence.

“Eloise is about following your heart, about pursuing your dreams even through the tough times when things aren’t going so well. Eloise – the character in the song embodies all of those things. It’s a story about someone pursuing their destiny and the journey it takes. This is also the first time I’ve ever mixed a song as well as written and produced so I’m really happy with the way it turned out.”

Video Directed by Steve Glashier The song is on ITunes and Nialler9’s New Irish music playlist on Spotify.

He plays a number of Irish and UK dates this year including: