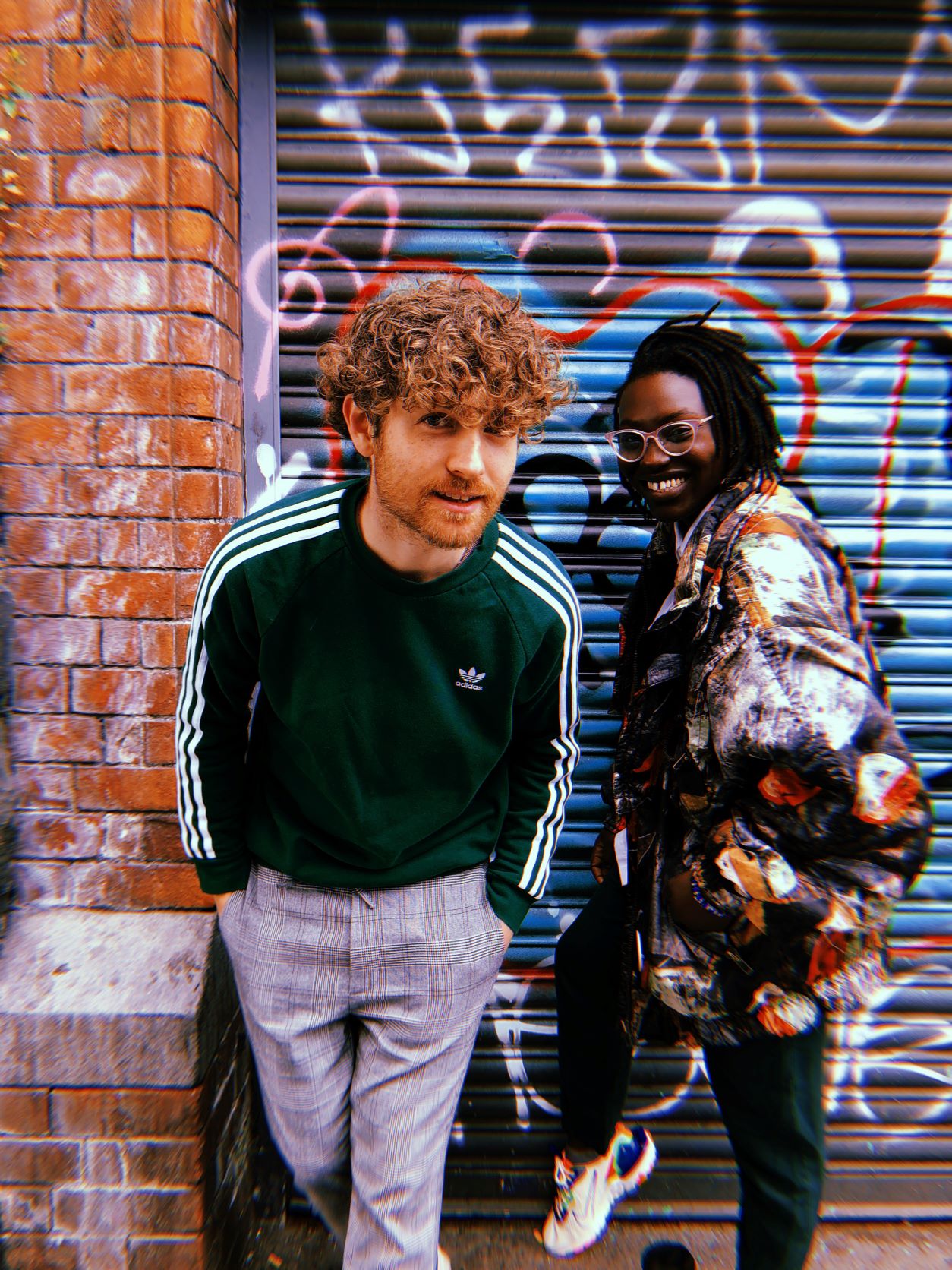 
Cork producer Cian Sweeney aka 1000 Beasts has teamed up with Nigerian-Irish poet and spoken word performer Felispeaks on a new song called ‘But For The Honour Of The Pen’.

A song from the forthcoming 1000 Beasts album,‘But For The Honour of The Pen’ came from the pair becoming aware of each other’s work during an RTÉ session celebrating Cranberries’ Dolores O’Riordan at Camden Recording Studios in Dublin.

The track is built with sounds from a zither and the Chinese instrument guzheng with mellow beats underscoring Felispeaks’ words.

“The poem is about the plague of depression while you’re trying to figure out who you are, your artistry and it’s value. It’s a dark place that only illuminates by pushing through it. You find the tunnel has an end when you keep going. I kept moving.

Watch the video for the song shot by Paul Mahon aka Geppetto.

Almost two years ago I was working on a session arranged by RTE celebrating Dolores O’Riordan of the Cranberries at Camden Recording Studios in Dublin. It was there that I first met Felispeaks.

I was floored by her performance that day and thought to myself that I have to collaborate with her in some capacity. We were chatting for a bit and I expressed that I was really interested in working with her on a musical piece, something she had never done before at that point.

I went home and worked on a few instrumentals and sent some beats over to her – she came back very quickly with a gorgeous poem – ‘But For The Honour Of The Pen’ – and that was it. I believe it was an older piece that she re-worked and set to the music.
The whole process was incredibly easy, Felispeaks is such a wordsmith that the recording process was very organic and natural. I just put up the mic, pressed record and letFelispeaks do her thing.

I wanted there to be a moment of dead air at the end as well, whereFelispeaks’ words are left to hang in your ears before the music finishes, to give the listener a chance to contemplate her words. I did this by stripping everything back and just leaving a single pad texture play out the last few seconds of the track. It’s one of my favourite moments.

I’m incredibly happy with both the results of this piece and the video, I think it’s easily the most unique track on the album which is important because I wanted there to be pieces in there that would both challenge the listener and challenge the stereotypes of what music a producer should and shouldn’t make. It’s definitely a genre and area of production that I would love to explore more in the future.