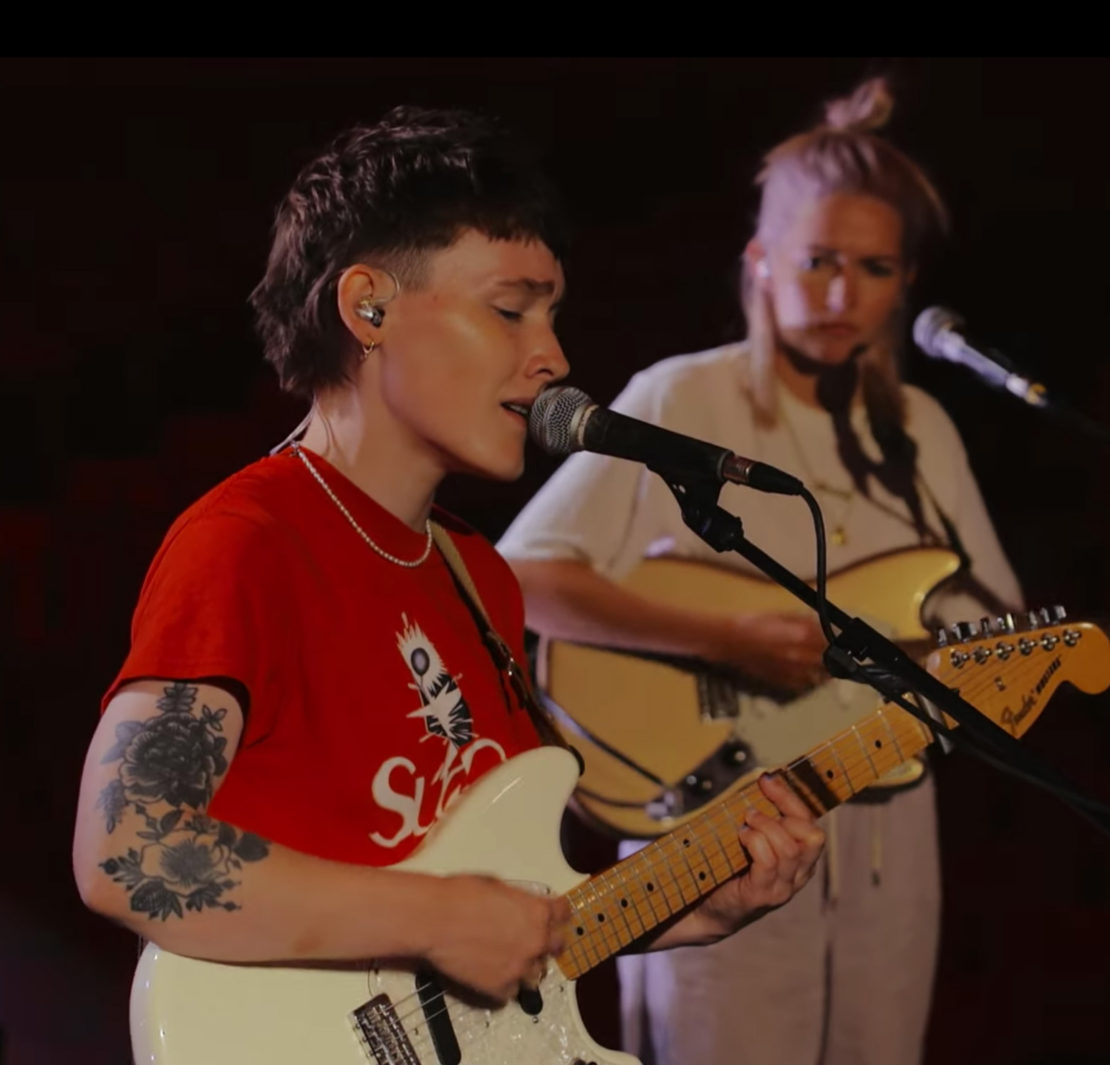 Seconds Away is five-part video music series by promoters Singular Artists premiering on our Youtube channel, every Wednesday in September featuring performances from 26 artists live from the National Stadium, Dublin and aired on The Alternative with Dan Hegarty on RTÉ 2FM from 10pm on the same night.

Last night, we aired episode two featuring performances from SOAK, Melts, Maija Sofia, Pastiche, A. Smyth, Sprints and Cherym, which you can watch back below along with episode 1.

Next Wednesday September 15th at 8pm, the second show will go out and will feature live performances from:

The live show is presented by Gemma Bradley of BBC Radio One / NI.

Premiere: 1000 Beasts and Felispeaks collaborate on ‘But For The Honour Of The Pen’